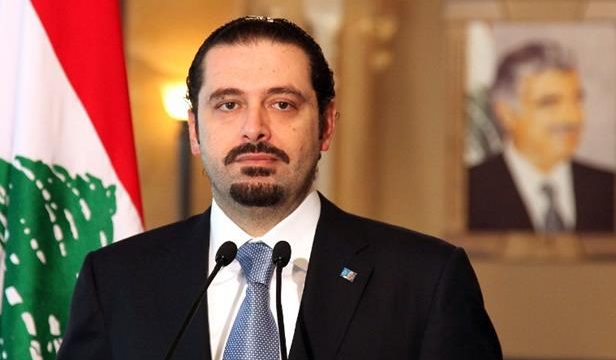 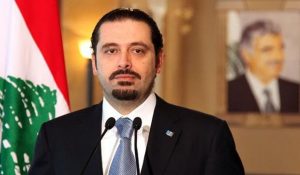 Hariri according to the French leader will fly to France with his family for few days but he maintained that the trip does not amount to exile.

President Macron also sent his foreign minister Jean-Yves Le Drian to Riyadh Wednesday for a meeting with the King and the Crown Prince. The French official is also scheduled to meet with Hariri this Thursday (Nov.16).

Hariri, who leads a year-old cabinet in Lebanon unexpectedly announced his resignation on November 4 in Riyadh on a Saudi television channel citing threats to his life while accusing Iran and Lebanon-based Shia movement Hezbollah of sowing mayhem in his country and around the region.

He has remained in Riyadh since his resignation despite a short trip to United Arab Emirates.

“Nothing justifies the failure of Prime Minister Saad Hariri to return for 12 days, therefore we consider him to be held and detained, contrary to the Vienna Convention,” Aoun said in a tweet on the official Lebanese presidency account.

Aoun without further details added that Blackwater, a private security contractor founded by former US Navy SEAL and UAE-based Erik Prince, is guarding him, not Saudi security personnel.

The Lebanese President has refused to accept Hariri’s resignation, insisting that he returns home to tender it or provide reasons or and address them.

Hariri, following Aoun’s charges against Riyadh took to Twitter claiming he is fine and will soon be back.

“I want to repeat and confirm: I am totally, totally fine and I’ll come back, God willing, to beloved Lebanon like I promised you all. You’ll see,” he wrote.