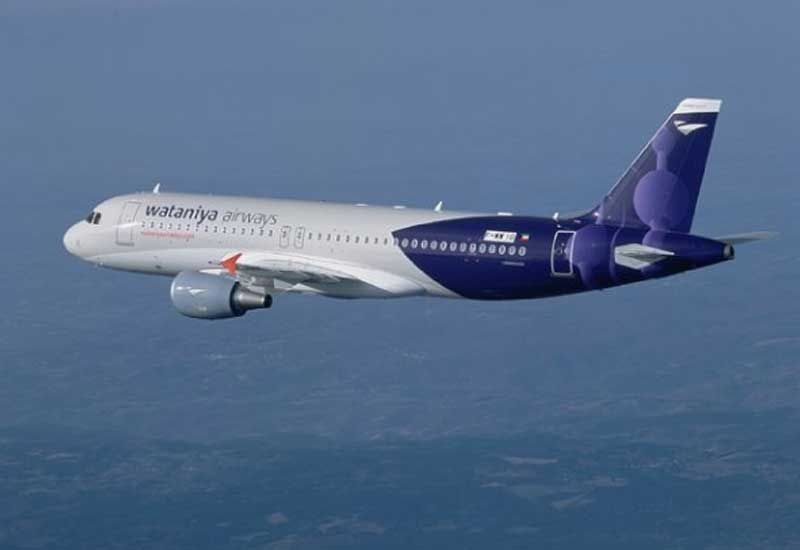 The Kuwaiti Wataniya Airways, which resumed operations in July, signed Tuesday through its aircraft supplier Golden Falcon Aviation, an agreement for the acquisition of 25 Airbus A320neos.

Under the Memorandum of Understanding (MoU) signed at Dubai Air Show, the 25 aircrafts will cost some $2.7bn and will add up to 2 A320neos already part of the airline’s fleet.

With these super jumbos, the airline hopes to scale up its operations in the region and in Europe including Egypt, United Arab Emirates (UAE), Lebanon, Jordan, Iran, India, Pakistan, Tbilisi, Baku and Sarajevo.

Wataniya resumed operations in July this year after six-years of interruption due to financial stress.

The carrier was launched in 2009 with an aircraft of the type and provided services from Kuwait to destinations such as the Arabian Gulf, Middle East, and Europe.

The European aircraft maker already has 5,200 from 95 different customers and controls 60 per cent of the market.