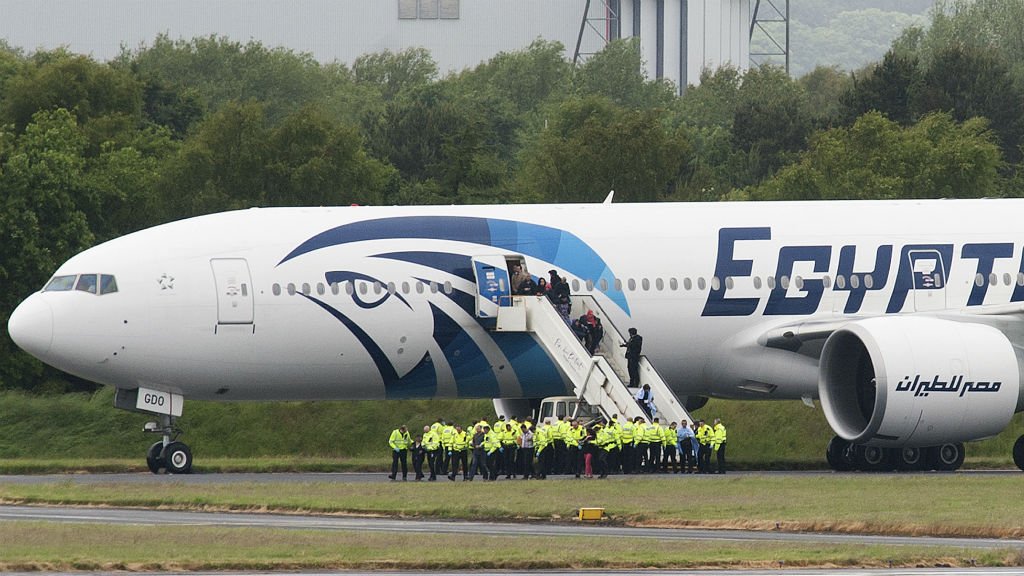 Egypt Air is about to close a deal with Canadian Bombardier to acquire 12 CSeries narrow-body jets, while talks are underway for the purchase of additional 12 jets.

Both partners signed Tuesday an initial order for 12 aircrafts with the deal put at $1.1 billion. Final approval should be made late this year, reports say citing a senior Bombardier executive.

CSeries jet is a small single aisle aircraft and can seat 60- to 150 passengers. The aircraft ideally fits hot temperature environment.

Speaking at the signing ceremony at Dubai Air Show, Egypt Air CEO, Safwat Musallam indicated that the aircrafts will be used to serve domestic and regional destinations including neighboring Arab cities, the Middle East as well as several European destinations.

“This is in addition to the CS300 aircraft’s exceptional economics and outstanding cabin,” he added.