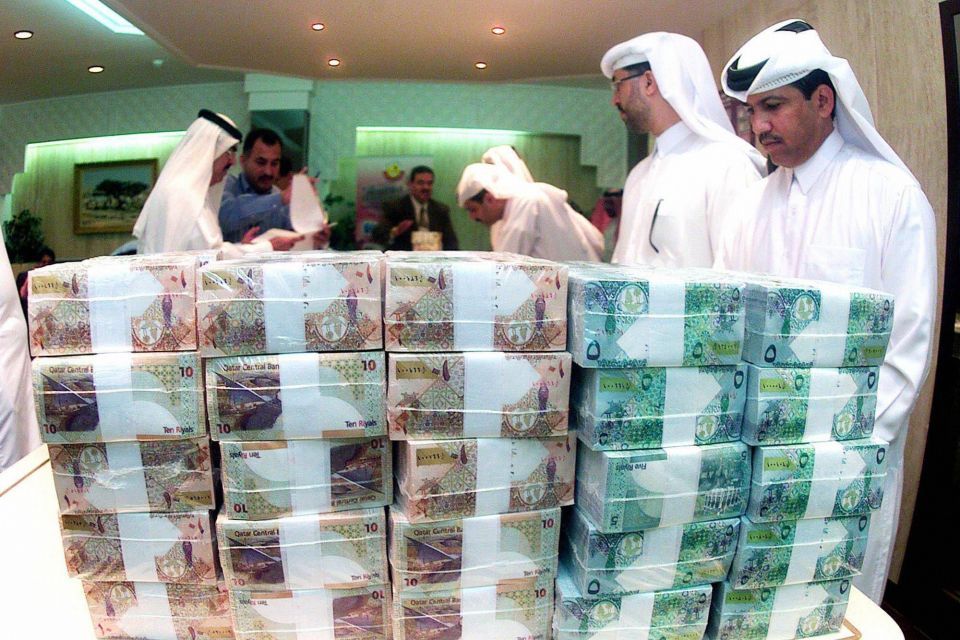 Qatar has accused the UAE of plotting to devalue its currency in the outset of the GCC-Qatar rift, a government source said.

An investigation was opened to probe the allegations of UAE plots against Qatar’s currency since Doha alerted to the issue in July and re-examined it following recent media reports, said Sheikh Saif bin Ahmed Al Thani, director of the government communications office.

“The Qatari government, through its various entities, including the central bank, is working on confirming and identifying these reports,” he said.

It follows a report from The Intercept claiming that an email obtained by UAE Ambassador to the US Yousef-al-Otaiba showed that Abu Dhabi was trying to wreck Qatar’s economy.

“If this financial warfare is true, it is disgraceful and dangerous not only to Qatar’s economy, but to the global economy,” Thani said.

The UAE, Saudi Arabia, Bahrain and Egypt cut ties with Qatar in June following claims Doha supports “terrorist” groups and being too close to Iran.

A blockade was enforced on Qatar by this quartet, which has been condemned by human rights groups.