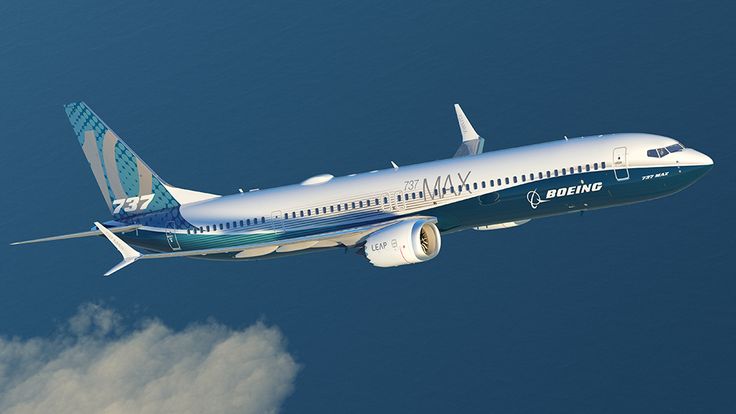 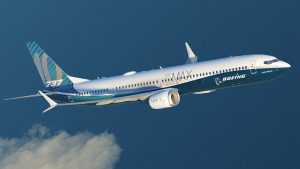 Boeing is in full swing. After the $15.1 billion deal with the Dubai carrier, Emirates, Kuwait’s ALAFCO placed a $2.2 billion order with the US aviation company.

The aviation Lease and Finance company has placed an order of twenty 737 MAXs to be supplied by Boeing, making a total number of 40 aircrafts ordered from the American producer.

The new deal signed at the ongoing Dubai Air Show is estimated in the order of $2.2 billion at current list price.

An initial accord for the delivery of the 40 aircrafts was signed at Paris Air Show.

ALAFCO’s deputy chairman and CEO, Ahmad Alzabin welcomed the signing of the deal, saying that fuel-efficiency, low operating cost, reliability, requirements of the company’s clients, motivated the agreement with Boeing, a traditional partner.

Boeing will start delivery from 2020 onwards.

The US manufacturer is leading the Air Show with a series of the contracts. The company received Sunday an order for forty 787s from Emirates for a total amount of $15.1 billion including other equipment.

Based in Kuwait, ALAFCO is owned by the Kuwait Finance House and Kuwait Airways. It has announced a net profit of $35.4 million for the first half of fiscal year 2017.