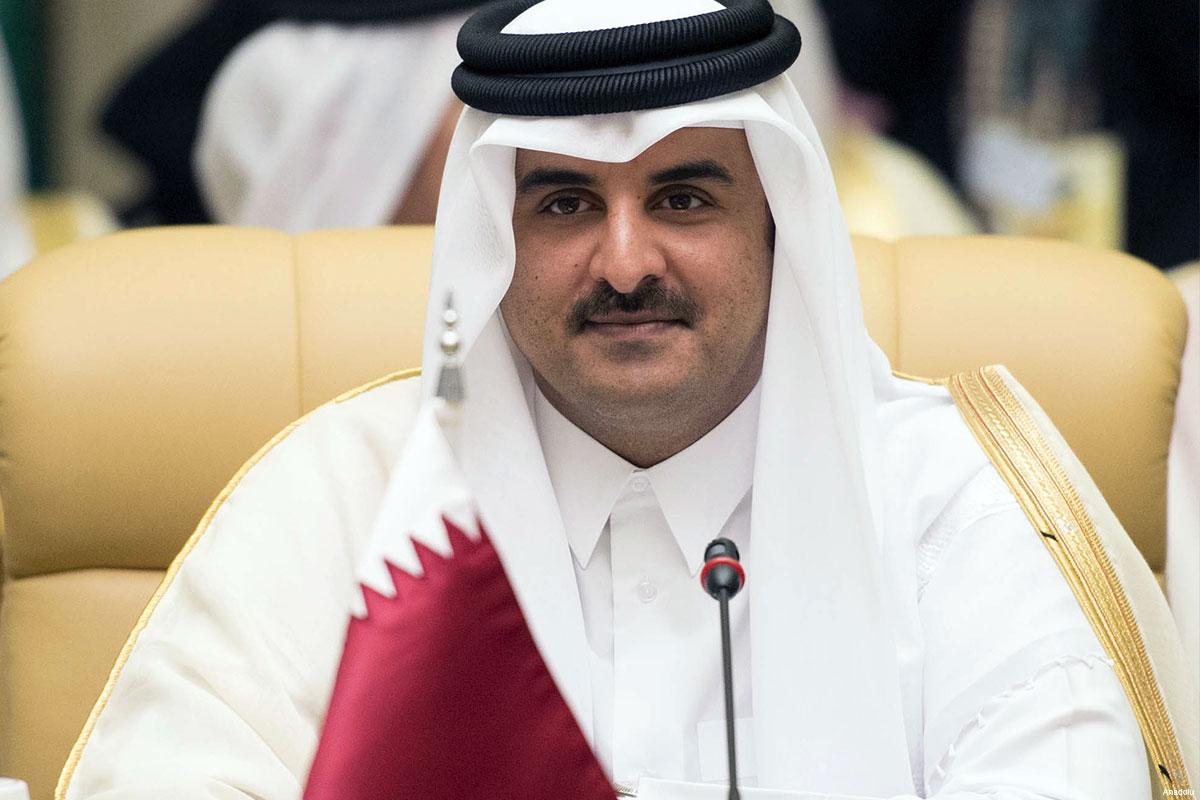 The Emir of Qatar this Tuesday (November 4) has indicated that the Saudi-led bloc, which severed ties with his monarchy has rejected the tiny-gas rich country’s offer for talks to defuse the crisis, which has entered its sixth month.

“We express our readiness for a compromise within the framework of a dialogue based on mutual respect for sovereignty and common obligations, but on the other hand we recognize that the indicators that come from the blockade states show they do not want to reach a solution,” said Sheikh Tamim bin Hamad Al Thani in an address at the opening of the Advisory Council’s 46th Ordinary Session.

Qatar has found itself isolated by its neighbors namely Saudi Arabia, the United Arab Emirates (UAE), Bahrain and Egypt since June 5 after the four accused it of supporting terrorism. The bloc also cut off sea, air and land links with the tiny Gulf Emirate.

Qatar has rejected the charges accusing the boycotting countries of staging a smear campaign against it.

The Emir has agreed to enter into dialogue with the Saudi-led group to end the crisis but ruled out any pre-conditions which may be directed against Qatar’s sovereignty.

The crisis first sparked in May after Saudi Arabia and the UAE suspended all Qatar-linked news platforms after comments allegedly made by Sheikh Tamim to Qatar’s news agency QNA praised Iran calling it a regional power.

Doha bushed off the comments saying that its news agency was hacked.

Last month, US Secretary of State Rex Tillerson in Doha pointed out that Saudi Arabia was not eager to enter into talks with Qatar to end the crisis.

In his Tuesday address, Sheikh Tamim praised Qatar’s achievements despite the blockade. He said his country has earned the respect of the world through its political approach and diplomacy.