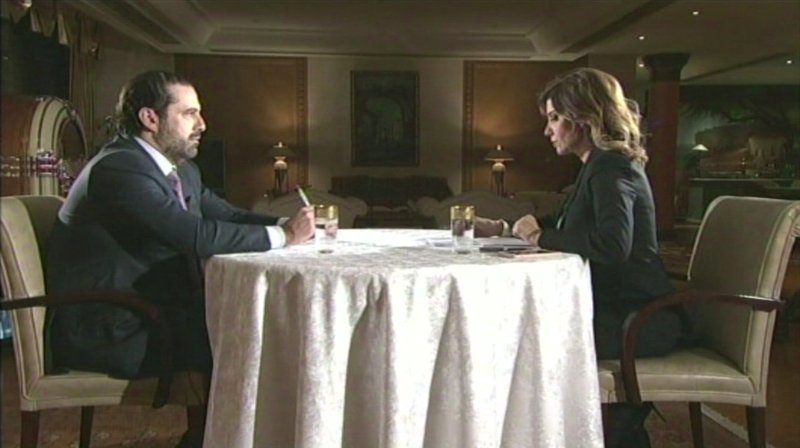 Lebanese Prime Minister Saad Hariri gave his first interview in Riyadh to a Lebanese TV channel saying that he will return to Lebanon soon to formally confirm his stepping down and that his country risks enduring sanctions by Gulf countries because of rising influence of Iran-backed Shia militia, Hezbollah.

In his first public comments since he read out his resignation on television from Riyadh eight days ago, Hariri held out the possibility he could yet rescind his resignation if Hezbollah agreed to stay out of regional conflicts such as Yemen.

He said his resignation is meant as a “positive shock to Lebanon”, adding that he will return to the country “to unite the Lebanese people” but did not specify when exactly.

He said that the Saudi royal family has a “lot of respect for him” and that the King “sees him as a son,” brushing off concerns that he’s being held against his will.

The former prime minister denied rumors that he was under house arrest, or that his resignation was related to Riyadh’s arrest of 11 princes and former officials on the same day. “I’m free in the kingdom and I can travel anytime I want,” Hariri said.

He said Lebanese expatriates in the Gulf could face hard times if Hezbollah did not dissociate itself from conflicts in the region.

“I’m not against Hezbollah as a political party, but that does not mean allowing Hezbollah to ruin Lebanon,” he said.

“Maybe there’s a regional conflict between Arab countries and Iran. We’re a small country. Why put ourselves in the middle?” Hariri added.