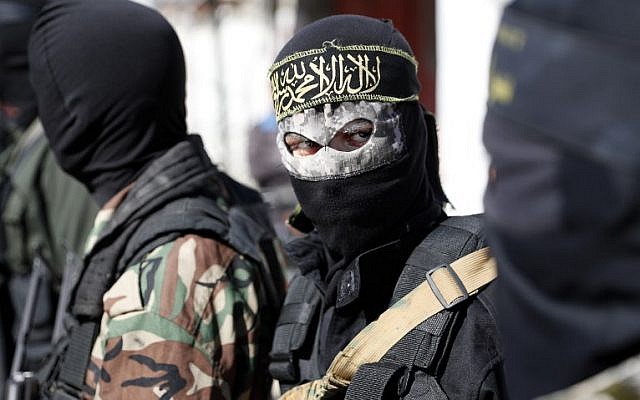 The arrest came as the war of words between Israel and the groups in Gaza heats up following the death of several fighters of the Islamic Jihad and Hamas in the destruction of a tunnel by Israel late last month.

Fifteen other Palestinians were arrested in the Monday raid on similar terrorism charges.

Shin Bet describes the Palestinian national as a senior officer of Islamic Jihad in the West Bank.

Israel last month said it used a modern technology to destroy a tunnel under construction. Twelve Palestinians among whom fighters of the two Palestinian groups were reported killed.

The tunnel was destroyed from within Israel, near the fence with the enclave.

Islamic Jihad vowed to retaliate in order to avenge the death of its fighters. The Islamic group also on Sunday pledged to continue its attacks against Israel.

Israel Prime Minister Benjamin Netanyahu and the army have warned that Israel is aware of plans for retaliation and will hit back powerfully against any attack.