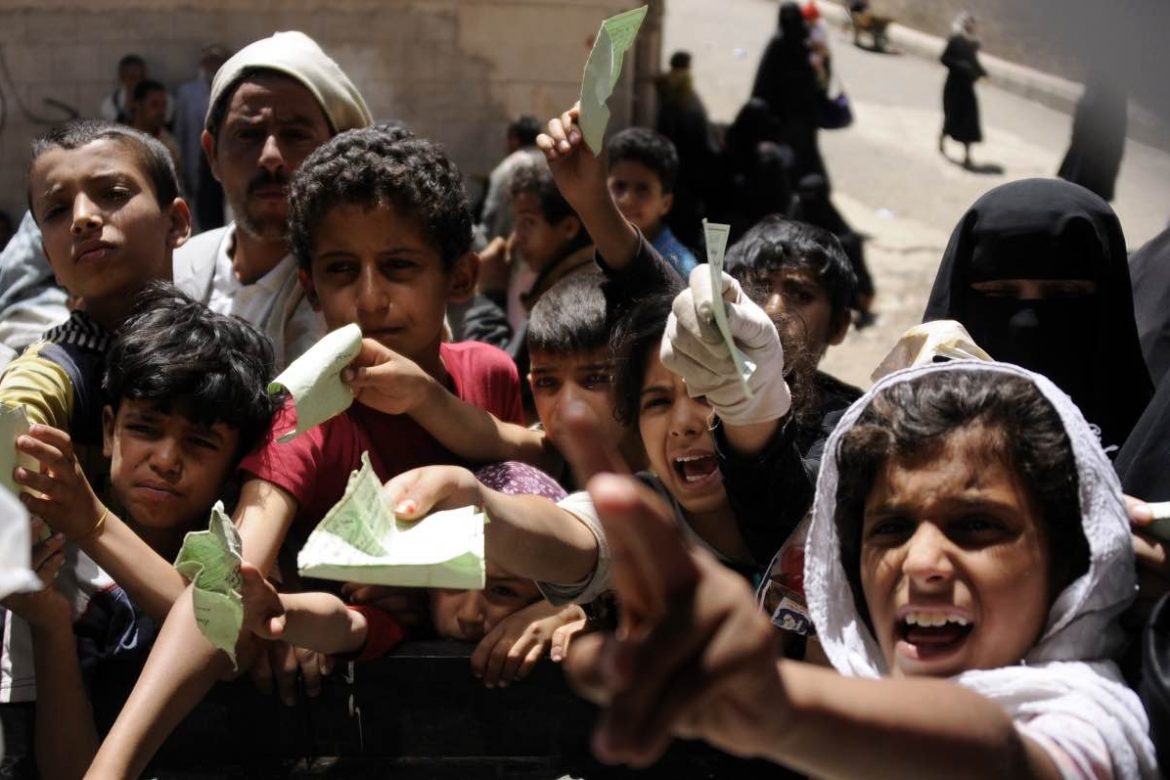 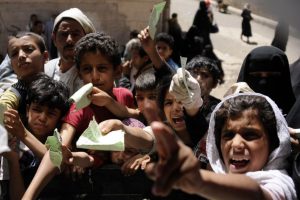 The UNICEF has sent a chilling warning regarding the worsening humanitarian situation in Yemen, which will, under the current blockade, run out of fuel and vaccine in a month.

UNICEF’s representative stressed in a statement to the press the need for the Saudi-led military coalition to intervene to avert an impending humanitarian disaster by allowing aid into the blockaded port of Hodeidah and Sanaa airport.

He said that fuel prices had risen 60 percent and there were urgent concerns about a diphtheria outbreak, as well as food shortages because of the port closure.

“The situation that was already catastrophic is just getting worse,” she said. “The impact of this is unimaginable in terms of health and diseases.”

Saudi Arabia tightened its blockade on Yemen after Houthi rebels, who have taken over the national government and its assets, fired a ballistic missile last week toward an airport in Riyadh. The Saudis were able to intercept the projectile, but the event has rattled the region politically.

Saudi Arabia has carried out an air campaign against the Houthi rebels since 2015, after civil war broke out and the internationally recognized government was forced out of the capital, Sanaa.

The World Health Organization says there have been more than 900,000 suspected cases of cholera in Yemen since late April, many of them children, and that there are expected to be 1 million cases before the end of the year.

More than 2,000 people have died so far in the cholera outbreak alone.

Parts of Yemen have been on the brink of famine and images of emaciated children have emerged during Yemen’s war, which has raged now for more than two years. Besides, more than half of the country’s medical facilities have closed, cutting off much of the population from essential healthcare.