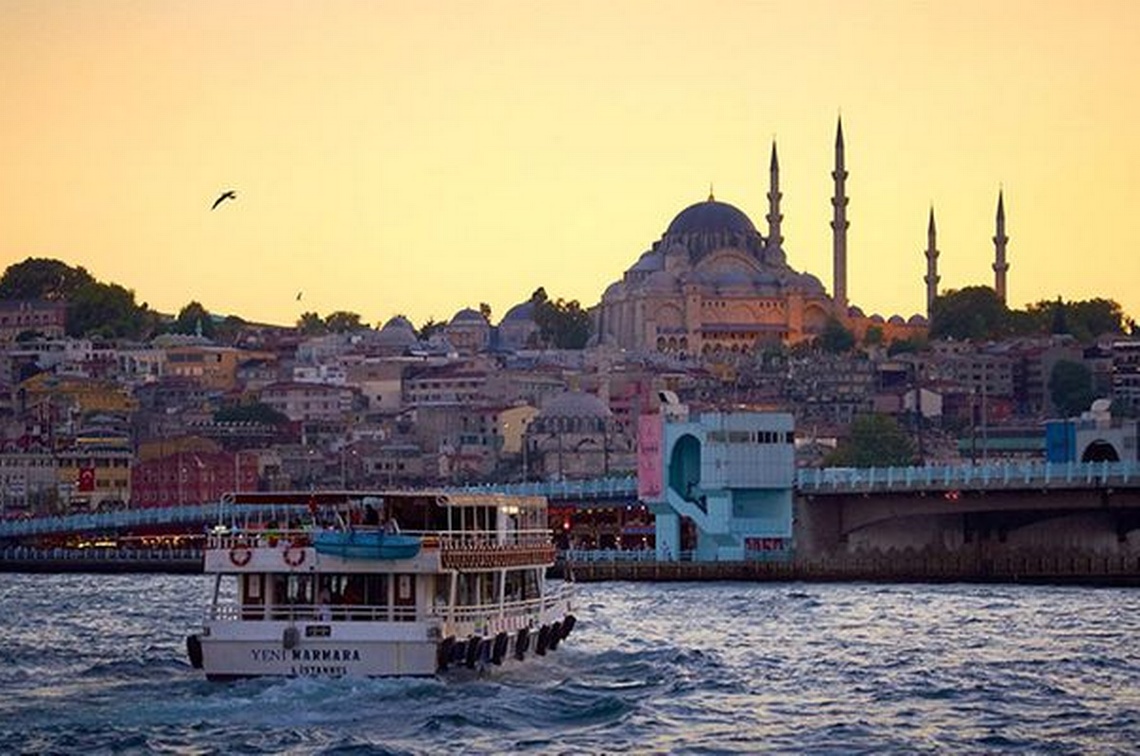 Plagued by security fears following an attempted coup and a series of terrorist attacks, Turkey saw its tourism revenues dwindle to $22.1 billion dollars, down from $31 billion in 2015.

The warming of ties between Turkey and Russia has resulted in an increase in Russian tourists leading to a rebound of 40% of the tourist sector in the third quarter of 2017 compared to the same period last year.

Tourism has generated significant revenue for the $860 billion economy, which straddles Europe and Asia. In 2016, the government launched a plan to bolster the beleaguered sector.

Turkey also hopes to become a greater health and sports tourism destination, he said, and to revive cruise travel, which suffered after concern over security led a number of operators to cancel trips in recent years.

According to a recent IMF study, the dwindling number of visitors has hurt connecting sectors, chopping off about one percentage point of GDP from the country’s growth in 2016.