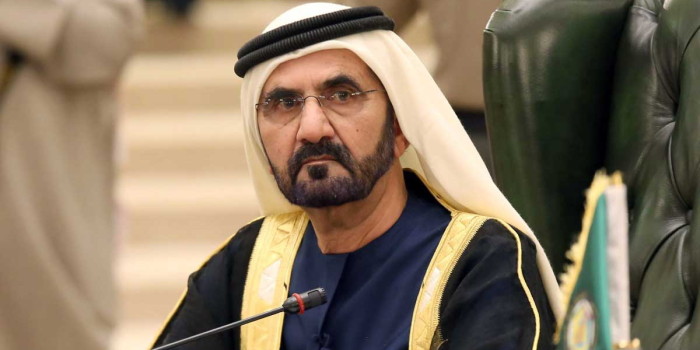 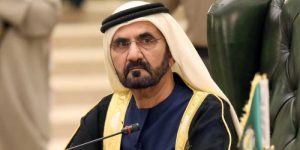 The UAE federal government disclosed Tuesday next year budget with keen attention put on social development and benefit as the country embarks on the promotion of social growth.

Out of $13.9 billion planned for 2018, 43 per cent of the government spending will go for social development and social benefit, state-run news agency, WAM noted.

Out of that chunk, $2.8 billion is earmarked for general education and $1.2 billion allocated for the health sector.

“All strategies and budget plans are invested in the service of the UAE society in the first place, and we will spare no efforts in providing all the requirements for our people’s happiness and well-being. The UAE people are our most valuable asset,” said the country’s Vice President and Prime Minister Sheikh Mohammed bin Rashid Al Maktoum.

The 2018 budget is part of a four-year plan supported by a grant federal budget estimated at $54.7 billion.

The country’s two main international hubs, namely Abu Dhabi and Dubai, will be the powerhouses of the economy as they are credited respectively with 3.2 per cent of the GDP and 3.5 per cent.