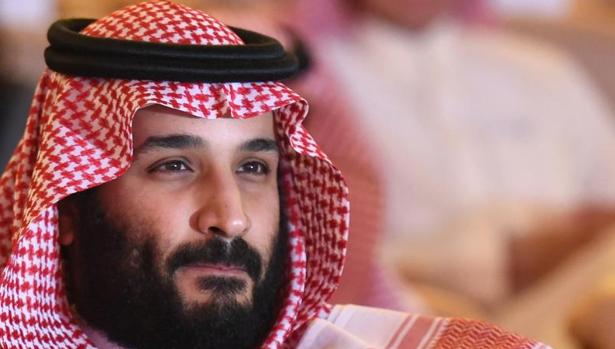 Yemen-based Houthi rebels opposed to the Saudi-led international coalition to reinstate Abd Rabbuh Hadi Tuesday announced that ‘they are ready to welcome all Saudis including princes who might feel oppressed in reference to the princes and individuals who were detained in waves of arrests over the weekend, Al Jazeera reports.

“We are ready to offer sanctuary to any member of the Al Saud family or any Saudi national that wants to flee oppression and persecution,” a source close to the rebels told the Doha-based news network on condition of anonymity.

Eleven princes including well-known international investor Prince Alwaleed bin Talal and 38 other individuals among senior officials were rounded up over the weekend over corruption charges. They have been detained at Ritz-Carlton Hotel and are reportedly sleeping on the floor.

The source added that the Houthis’ offer was “100 per cent genuine” and that the group has no plan to gain from the situation.

“To our fellow Al Saud royals, to anyone in the ruling family, to any employee or person who feels targeted by the regime – we’re ready to welcome you with open arms to reside with us as our oppressed brothers,” the rebel group wrote on twitter.

Saudi Arabia has blamed the group for sowing chaos in Yemen with the help of regional rival Iran that Riyadh also accused of smuggling weapons in the poorest Arab country.

Riyadh early this week closed off Yemen air, sea and ground borders after the rebels launched a missile which landed near the Saudi capital airport.

After the closure of the Yemen sea, air and land borders, the Houthis on Monday issued a statement to attack areas of any importance to Saudi Arabia and the United Arab Emirates (UAE); Saudi Arabia’s main ally in the campaign in Yemen.

“All airports, ports, border crossings and areas of any importance to Saudi Arabia and the UAE will be a direct target of our weapons, which is a legitimate right,” read the statement.