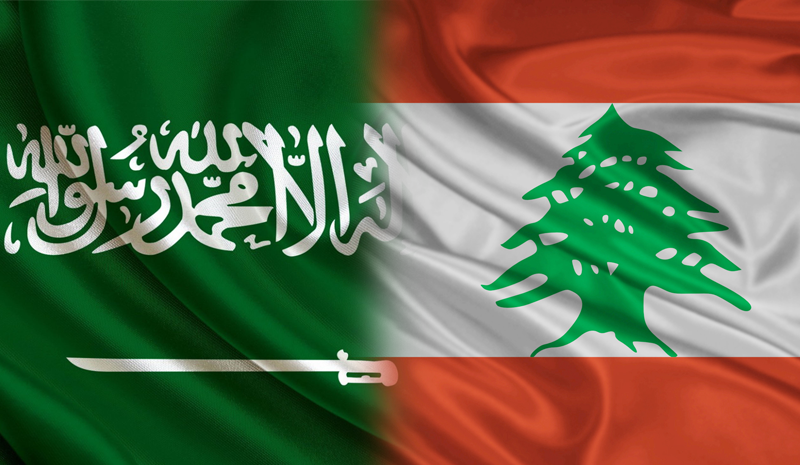 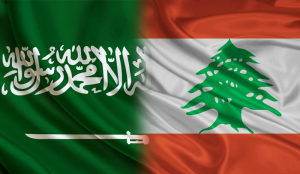 The resignation of Sunni Prime Minister Saad al-Hariri and Saudi ally over what he called “fears for his life” is indicative of a downturn in Saudi Lebanese relations.

Some Saudi officials went as far as evoking a “declaration of war” by Lebanon on Saudi Arabia.

Saudi Gulf affairs minister Thamer al-Sabhan, a key figure in the intrigue taking place in Riyadh, said the Lebanese government would “be dealt with as a government declaring war on Saudi Arabia” because of what he described as aggression by Shiaa militia Hezbollah.

Blaming the Hariri-led administration for failing to take action against Hezbollah during a year in office, Sabhan said: “There are those who will stop (Hezbollah) and make it return to the caves of South Lebanon”, in a pejorative reference to the heartland of the Shia community.

In an interview with Al-Arabiya TV, he threatened: “Lebanese must all know these risks and work to fix matters before they reach the point of no return.”

He did not spell out what action Saudi Arabia might take against Lebanon, a country with a weak and heavily indebted state that is still rebuilding from its 1975-90 civil war and where one-in-four people is a Syrian refugee, according to Reuters.

According to some press reports, Hariri was forced by the Saudis to choose between resignation and detention in Saudi Arabia, where he has many assets as a businessman.
Hezbollah is both a military and a political organization that is represented in the Lebanese parliament and in the Hariri-led

The resignation of Hariri, a leading businessman in the country, will have economic consequences on the crisis-stricken country despite the reassurances given by Lebanese authorities that the country’s financial institutions could cope with Hariri’s resignation and that the stability of the Lebanese pound was not at risk.