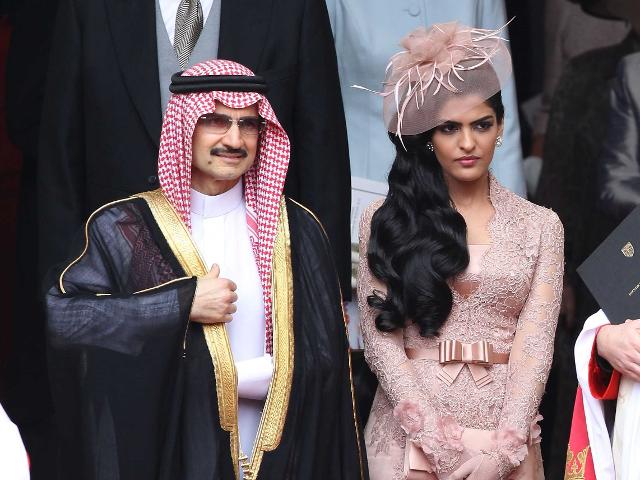 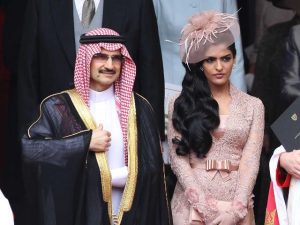 US President Monday showed support to Crown Prince Mohamed bin Salman’s fight against corruption in which dozens of princes, businessmen, government officials were detained over the week-end.
“I have great confidence in King Salman and the Crown Prince of Saudi Arabia, they know exactly what they are doing,” Trump wrote on Twitter on the way on his Asian tour.
“Some of those they are harshly treating have been ‘milking’ their country for years!”
The White House has been silent over the purge in the kingdom which saw 11 princes and 38 individuals composed of top officials and business being locked up in Ritz-Carlton Hotel.
The arrestees among whom Prince Alwaleed bin Talal, one the kingdom’s and the world’s richest men, took place few moment after the establishment of an anti-graft commission headed by the 32-year old Crown Prince.
The US President since May has entrenched his strong support for King Salman’s rule and sided with the Crown Prince in the race for kingship after former Crown Prince Mohamed bin Nayef was sidelined as rightful heir of the throne should king Salam die or abdicate.
Trump’s comments came few hours after he urged the Saudi authorities to list the Saudi Arabian Oil Co. on the New York Stock Exchange during a phone call between the world leaders, Bloomberg notes.
Trump also according to a Saudi whistleblower using the Twitter handle Mujtahidd received $1 billion during his May visit to the kingdom.
Mujtahidd who could not disclose his sources and details noted that a boat linked to Trump organization anchored in port of Jeddah and was filled with $1 billion in cash and other personal gifts.