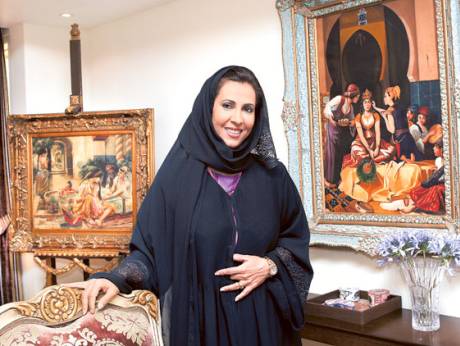 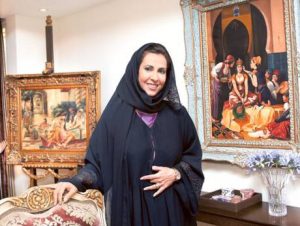 The ministry has launched a probe after a wave of condemnations from conservative clerics and citizens who took social media to assault book store chains and the author.

Written by Badriyah al-Bishr, an advocate of Saudi Women’s freedom and emancipation, ‘’Thursday’s Visitors’’ portrays the journey of young women for self-discovery at Thursday encounters among Saudi women as moments to share their ‘’joy and sorrow.’’

Some readers who already bought the novel deemed some parts of the book to be deviant.

Bishr has not commented on the decision but some moderate Saudis suggested to the public to skip the controversial content and continue with the reading.

Issues such as sex, religion and politics are tightly monitored in the kingdom with any deviation harshly punished.

The culture and information minister Ahmed al-Eissa late September fired Mohammed al-Hathri, a secretary and educational chief after authorities and the population were stunned by a school text book image showing ‘Star Wars’ character Yoda sitting right to King Faisal during the signing of the UN Charter in 1945 when he was foreign minister.

The ministry said it was withdrawing the book and launching an investigation into the matter.