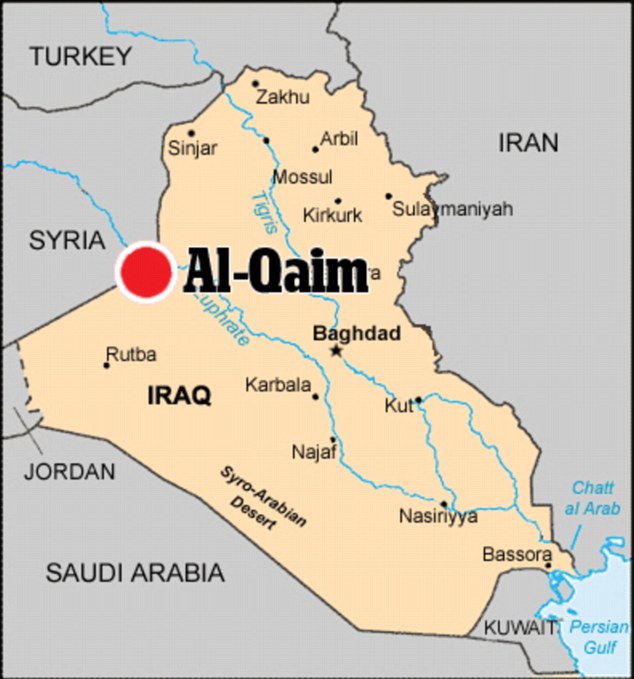 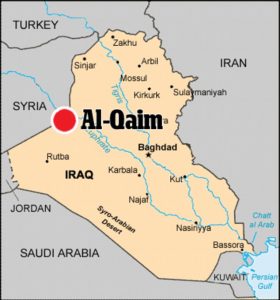 Iraqi forces have taken Al-Qaim, one of the last remaining IS stronghold in the country.

The Iraqi forces unleashed a barrage of artillery fire against militant positions inside the town, backed by Iraqi and US-led coalition air strikes.

Iraq’s security forces retook a border crossing with Syria from the militants, hours after entering al-Qaim, according to the Joint Operations Command.

Welcoming the offensive, the U.S.-led international military coalition, which has run an air campaign against the Islamic State group in both Syria and Iraq since 2014, said in a statement that approximately 1,500 Islamic State fighters were estimated to remain in the immediate vicinity of al-Qaim.

Iraq’s central government launched an offensive on Oct. 16 to seize disputed territories, claimed by both Baghdad and the Kurds, in retaliation for a referendum on Kurdish independence held on Sept. 25.