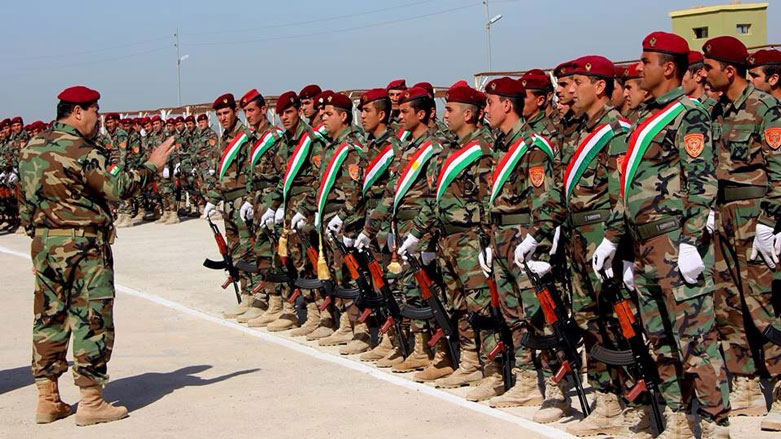 In a move to defuse tension, the central Iraqi government offered to pay the salaries of Kurdish Pershmerga militias and civil servants working for the KRG.

The decision was announced by Iraqi Prime Minsiter Haider al-Abadi in an attempt to win minds and hearts of the Kurds after their region in northern Iraq voted in a referendum in favor of Kurdish independence in September.

The decision would put an end to the economic and military retaliation launched by the Iraqi government.

The semi-autonomous KRG has been struggling to pay the Peshmerga and its employees since 2014, after Baghdad stopped payments to it because of a dispute about oil-sharing revenue.

Baghdad and Erbil are also at loggerheads over control of the border crossing. After the referendum, Baghdad deployed troops on the main border checkpoint with Turkey.

Control of the border region is of crucial importance for the landlocked Kurdish region. An oil pipeline runs from northern Iraq into Turkey, carrying crude exports, which are the principal source of funds for the Kurds.