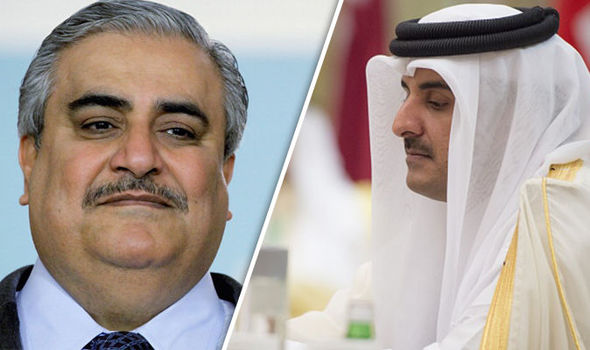 Bahrain has decided to impose visas to Qataris wishing to visit or already residing in the tiny Kingdom for security reasons, as of November 10, another move showing that the deep crisis between Qatar and its neighbors is not about to be defused.

“The new measures aim at preventing harming the security and stability of the kingdom of Bahrain particularly in light of the latest repercussions of the crisis with Qatar”, said a statement relayed by the official news agency BNA.
Qatar has been facing a regional boycott by Saudi Arabia, Bahrain, United Arab Emirates (UAE) plus Egypt since June 5 over accusations that it supports terrorism.
The boycotting countries have severed land, sea and air links with Doha.

Bahrain on Sunday said it will not take part in the December meeting of the Gulf Cooperation Council (GCC) if the organization does not freeze Qatar’s membership.

The GCC encompasses Saudi Arabia, the UAE, Bahrain, Kuwait, Oman and Qatar. Citizens of member-countries do not need visa to travel within the organization.