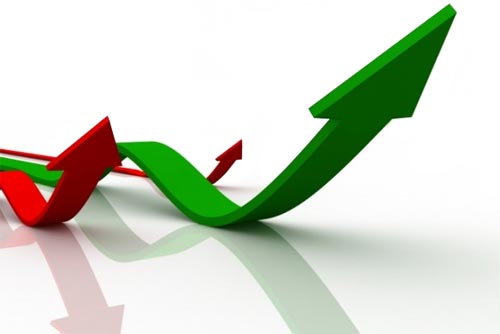 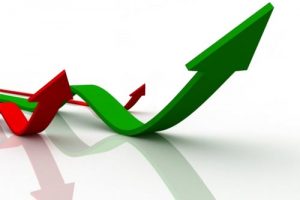 The International Monetary Fund (IMF) Monday predicted a 3.4 per cent economic growth for the United Arab Emirates in 2018 with Dubai’s and Abu Dhabi’s non-oil sectors to be major boosters.

The new forecast shows a steady growth of Emirati economy in comparison to this year predictions estimated at 1.3 per cent.

The positive trend will be driven by strong economic growth in Dubai and Abu Dhabi, which are the leading spots in the region, noted Jihad Azour, the IMF’s Director for the Middle East and Central Asia.
The IMF projects a GDP growth in Dubai at 3.5 per cent against 3.3 this year and little above 2.9 per cent in 2016.

Azour who was speaking at the launch of the IMF’s 2017 Regional Economic Outlook, also noted that GDP growth in Abu Dhabi will reach 3.2 per cent up from 2.7 recorded this year. The non-oil sector will be the major driver with GDP put at 3.3 per cent as opposed to this forecast capped at 3.2 per cent.
“[In Dubai] you have investment in Expo 2020, and there is investment in infrastructure in Abu Dhabi,” he said.
“Those factors are allowing those cities to grow.”