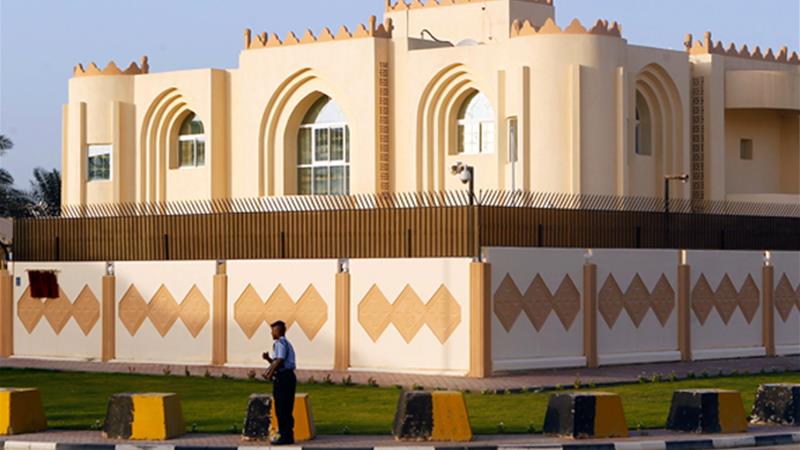 The Trump administration is contemplating possibility of the shuttering down Afghan rebels Taliban’s Doha office as the US army and the Afghanistan leaders muster efforts to finish with the armed group.
US Defense Secretary Jim Mattis told a Senate hearing Tuesday that he and Rex Tillson, the Secretary of State held over the past ten days discussions on the Taliban office in Doha.
“He is looking to make certain we have the right (Taliban representatives), so it’s just not an office in existence,” he said.
The Doha Taliban office opened in 2011 to help facilitate peace talks between the insurgents and the Afghan leadership. Now it is viewed by Washington as useless in efforts to bring peace in the country after 12 years of war.
President Trump has hinted closing the office after talks with the Afghan President Ashraf Ghani and host country’s Emir Sheikh Tamim bin Hamad al-Thani last month on the sideline of the UN General Assembly.
The closure of the office has also entered the diplomatic crisis between Qatar and its neighbors, namely Saudi Arabia, United Arab Emirates (UAE), Bahrain plus Egypt.
The four have busted ties with Qatar over Doha’s alleged support for terrorism. They reportedly view the presence of the Taliban political office in Doha as a symbol of Qatar’s diplomatic prestige and US-Qatari ties.
President Ghani in February also told the Qatari foreign minister that the Taliban office should be close.
The Afghan government, reports note, wants the office closed and seeks to prevent involvement of a third party in the political crisis with the Taliban.
It believes that the maintenance of the office in Doha could inspire another country to initiate talks with the rebels.