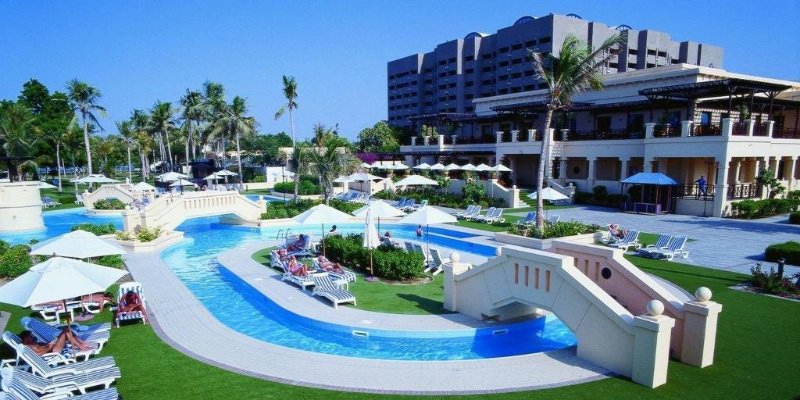 The Omani government has identified China and India as the right places to invest in the near future, reports say.

The Sultanate is looking for foreign markets to reduce its dependence on regional market, in reference to the Gulf market and promote growth.

The move according to BMI is to sustain the Gulf country’s independence and neutral stance in the region.

China and Indian have been identified as suitable markets even though the Sultanate also eyes Iran for investment.

The choice of these two countries is motivated by the country’s geographical position; edge of the Gulf, alongside with close trade ties with India and China.

China in 2016 said it would invest $10 .7 billion in building a new industrial city in Oman.

Chinese extractive companies are active in the Gulf country.