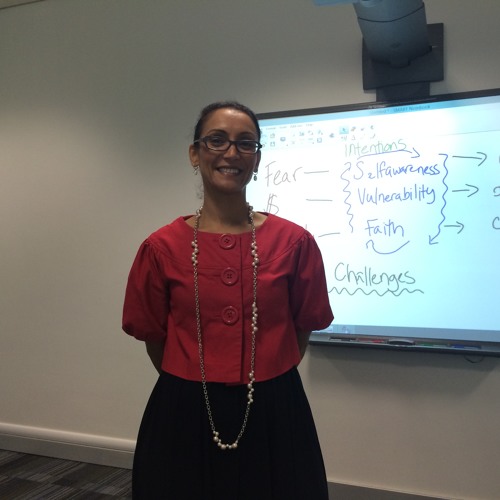 Fatimah Baeshen, a Saudi female who has served her country at a top level has been appointed spokeswoman of the Saudi embassy in Washington.
Baeshen made the announcement herself on twitter.
‘’Proud to serve the @SaudiEmbassyUSA as the spokeswoman. I’m grateful for the opportunity, the support, and well wishes #KSA,’’ she wrote.
The Saudi embassy in the Washington is headed by king Salman’s son Prince Khalid Bin Salman.
Baeshen graduated from University of Chicago where she earned a master’s degree in Islamic finance. She also holds a bachelor degree in sociology from the University of Massachusetts.
She was a director at the Arabia Foundation; a Saudi Washington-based Think Tank. Baeshen also previously worked with the Saudi Ministry of Labor and the Saudi Ministry of Economy and Planning in Riyadh between 2014 and 2017.
She exhibits a rich experience as consultant for assisting the World Bank, the Islamic Development Bank and the Emirates Foundation for Youth Development on socio-economic strategy.
Her appointment coincided with King Salman’s decree on Tuesday to grant driving permit to Saudi women. Baeshen welcomed decision noting that it ‘was pivotal decision in Saudi history’.