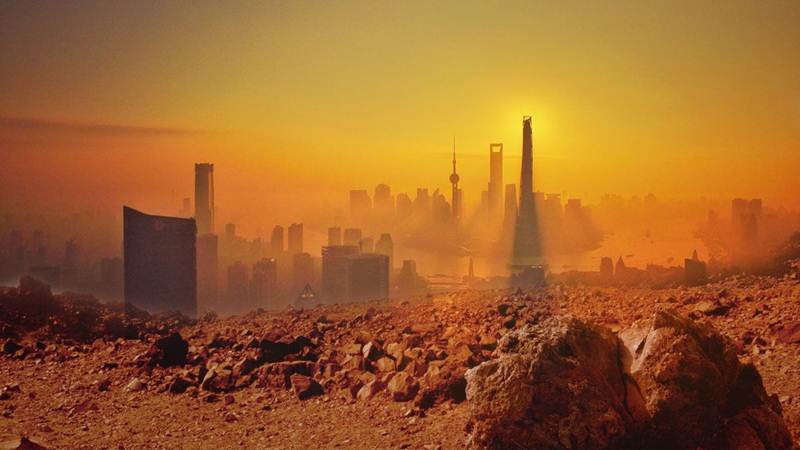 The future city will cost $136 million and will cover an area of 1.9 million square.

Life conditions in the city will represent human conditions, normal life on the red planet.

United Arab Emirates (UAE) seeks through the project to run researches on mobility, housing, energy and food comparing and studying the comparing the environmental impacts it take to travel to the planet.

The ambitious project is part of authorities’ 2117 vision for the gulf country which plans to send its first mission on Mars by 2021.

Authorities want to see the project materialize on the red planet by 2117.  A virtual presentation depicting a preliminary concept for the city on Mars was made during the announcement.