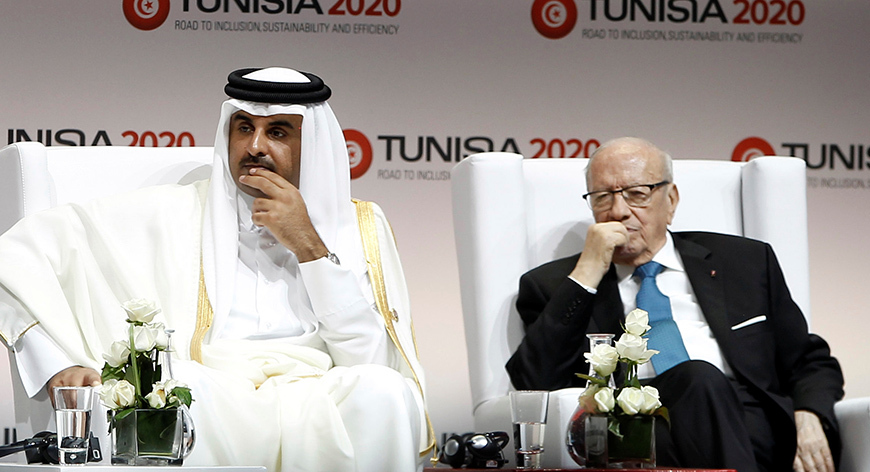 Head of communication of the Qatari government has rejected claims that Qatar supports Muslim Brotherhood in the Arab world, mentioning as an instance the Tunisian Islamist party Ennahdha.

He told the Los Angeles Times that his country did not work with Ennahdha as a side or an individual but as a Government and that Doha also worked with the opposition Nidaa Tounes party when it came to power.

Qatar has been isolated by its Guld neighbors and other Arab countries for backing terrorism and lending support to Palestinian Hamas movement, Lebanon-based Shia movement Hezbollah, and Egyptian Muslim Brotherhood movement.

Qatar has rejected the claims saying that the accusations were fabricated and are meant to undermine its image.

“After that, the opposition party won…. [And] we are the ones working with them. We did a conference last year in support of Tunisia, supporting investment. We established a fund for small and medium businesses,” the Qatari official said.

For Sheikh Saif, Doha does not “fund terrorism whatsoever — no groups, no individuals. Not from afar or from a close distance.”

Over 3,000 Tunisians have travelled to the conflict zones to join ranks of terrorist groups including the Islamic State group (IS).