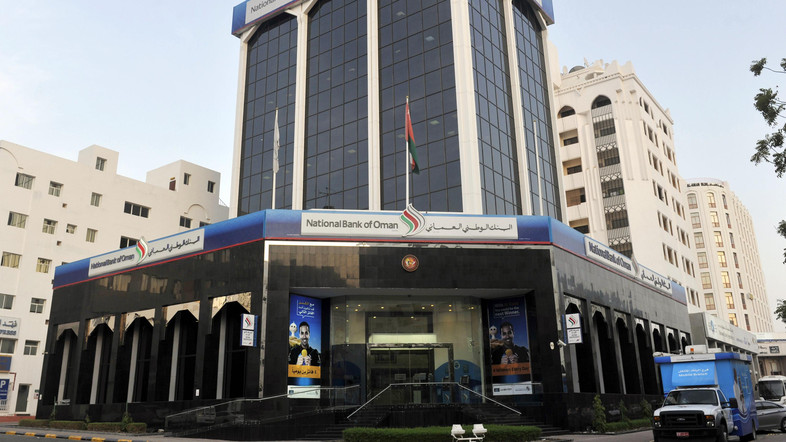 Oman has secured a $3.55 billion loan from Chinese financial institutions and the undersecretary of the Ministry of Finance Nasser Khamis al Jashmi is relieved that the country has “successfully completed the financing requirements for the expected 2017 fiscal deficit.”

The Omani official revealed on Thursday that the loan was sealed on July 11 as a senior unsecured term loan with a five-year maturity period. The arrangements were made by the newly established debt management office under the finance ministry and it was designed to principally target Chinese financial institutions.

Leading Chinese banks are said to have been interested in the loan deal but their names were not revealed.

The multi-billion dollar loan has made Oman the largest borrower from the Gulf region in the Chinese market.

Muscat had intended to borrow $2 billion but the figure rose to $3.55 billion. A Finance Ministry statement noted that the increment was due to the strong interest it received from the Asian country while highlighting that Oman is pleased to have “introduced a new pool of investors to the Sultanate of Oman.”

The country’s external borrowing for 2017 totals has increased to $10,5 billion considering that it had issued a $5 billion multi-tranche bond and a $2 billion Sukuk at the beginning of the year. Jashmi said the latest loan deal has enabled the government “to meet the refinancing needs in relation to some of the loan installments due during the year.”

Oman underlined that “the transaction demonstrates the continued confidence of international investors in Oman” and reaffirms “lenders’ continued belief in the sultanate’s long-term credit fundamentals.”

Oman has been struggling to replenish coffers hit hard by lower oil prices since 2014.

According to a report by Moody’s, Oman is expected to miss its budgetary objectives for 2017, thereby making it the second time in a row.