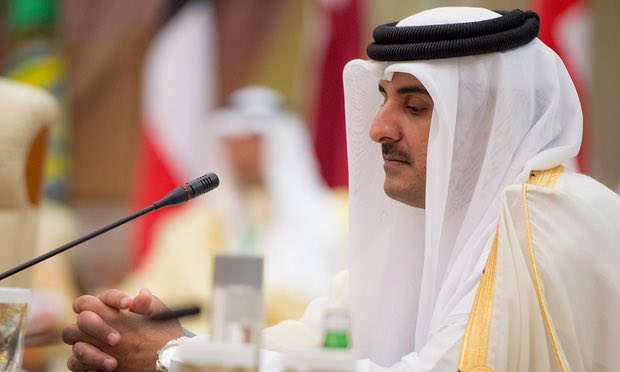 Qatar’s ruler Sheikh Tamim bin Hamad al-Thani pointed out that his country cruised well through the crisis with its neighbors and that the emirate has grown even stronger and more resilient.

“To us and to everyone, Qatar after June 2017 is unlike what it was in the past,” al-Thani is quoted as saying during a cabinet meeting in Doha.

“We are proud of our history, but what happened in June 2017 made us stronger and has allowed us to work harder for the country,” he added.

Qatar has been embroiled in diplomatic crisis with its neighbors namely Saudi Arabia, United Arab Emirates (UAE), and Bahrain, plus Egypt, which have cut off ties with Doha over its alleged support of terrorism.

Qatar flatly rejected the accusation and turned to Iran and Turkey to skirt around the blockades.

To normalize ties, the Saudi-led bloc imposed conditions including reduction of ties with Iran, suspension of military cooperation with Ankara, and closure of al Jazeera news network.

In a public address last month on the issue, the Qatari ruler indicated that his country was ready for dialogue but its sovereignty must be respected first. He also blamed the boycotting countries for smear campaign against his country.