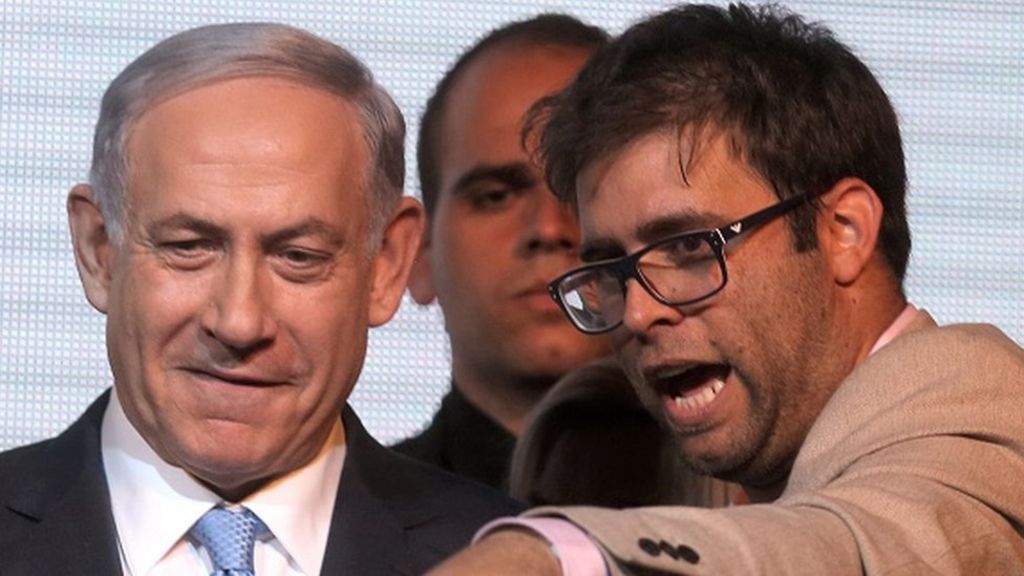 A rendez-vous between a Jordanian and an Israeli member of parliament along the Allenby Crossing point between the two countries did not take place after Prime Minister Benjamin Netanyahu intervened.

The meeting between Jordanian MP Yahya al-Saud and Oren Hazan of the Knesset was expected to be physical after the two men exchanged jabs on twitter following the fatal incident, which took place at the Israeli embassy in Amman on July 23 leaving two Jordanians dead.

Relations between the two countries have been tense since the incident, prompting Hazan to call for a “re-education” for Jordan on its relationship with Israel. His remarks were not welcomed by Saud who replied that “the shoe of any Palestinian child is more honorable than this villain and his entity [country] and the shoe of any Arab and Muslim is better than him and his rogue entity, which has no origin and religion.”

Yahya al-Saud proposed a meeting on the Allenby Bridge along the border of the two countries and it was quickly accepted by Hazan.

The Israeli MP failed to show-up on Wednesday morning at the rendez-vous as he was called by Netanyahu’s office not to go to the meeting point. Reports claimed that he was already on his way when he received the call.

Yahya al-Saud described him as a “coward” who has “retreated” although news site Alaraby also quoted him as saying “I received from Hazan a letter of peace between the Israeli and Jordanian people.”

Meanwhile, around 78 Jordanian MPs have backed a motion demanding the closure of the Israeli embassy and the immediate departure of the ambassador in protest to the July 23 incident. The MPs lament that “Jordanian blood and Jordanians’ dignity are not cheap and the government was supposed to stand for the right of the blood that was shed and maintain their dignity strongly and firmly.” They want the Israeli security guard returned to Jordan for trial.