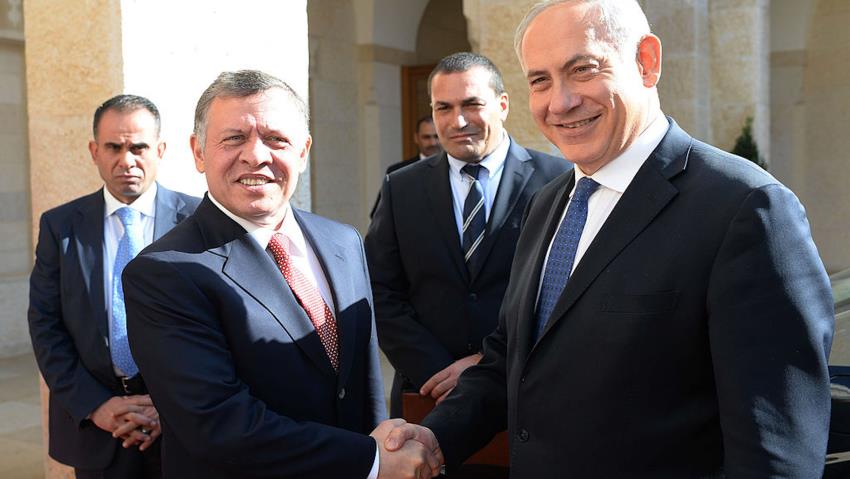 The Jordanian justice has charged with murder the Israeli guard who killed two Jordanians at a residence in the Israeli diplomatic mission in Amman, as Jordan asked Israel to honor justice by trying the killer.

Ziv, only known by his first name has been charged in absentia in Jordan following his killing of 17-year old Mohammad Jawawdeh, a carpenter, and Bashar Hamarneh Sunday at the Israeli embassy.

Jawawdeh was in the premises to set a bedroom. He was accompanied by Hamarneh, the landlord.

Ziv shot Jawawdeh dead and wounded Hamarneh who later on died in hospital. Ziv and the Israeli staff at the embassy left Jordan Monday. Amman attempted to prevent Ziv from leaving but he was allowed to fly to Israel following US intervention and because he enjoys diplomatic immunity.

Jordanian Attorney General Akram Masaadeh indicated that Ziv was charged with two counts of murder and the bearing of an unlicensed firearm, reports say.

Masaadeh noted that the diplomatic immunity does not protect him from justice in his country.
Yet, Ziv received a hero’s welcome by Israeli Prime Minister Benjamin Netanyahu who further angered Amman after his office posted pictures showing him embracing Zi upon his return to Israel.

The Jordanian government is reportedly working on legal action at all levels, including internationally, to ensure that justice is done.

Israeli reports say Ziv was interrogated Thursday over the incident as per the Vienna Accord.