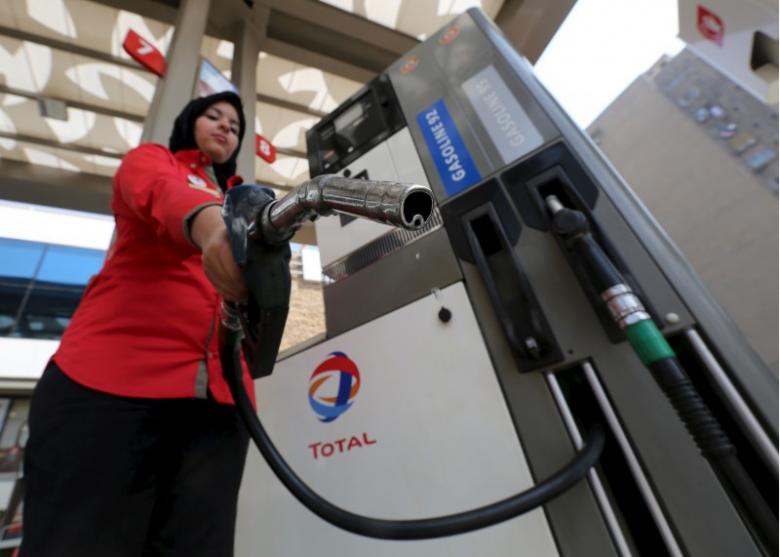 Fuel and energy prices in Egypt have increased significantly on Thursday as the country deals with its economic and financial crisis triggered by the mass protests that brought an end to the government of Hosni Mubarak and a coup d’état to Mohamed Morsi. An increase in prices was expected following the $12 billion loan from the International Monetary Fund (IMF) but they have gone beyond expectations as it varied from 55% to 100%.
The drastic increase of the prices has raised eyebrows as Egyptians deal with a high cost of living and a reduction of subsidies. Prime Minister Sherif Ismail warned that the development should not be exploited by traders and businessmen. He said authorities “will not allow any greed and exploitation of our citizens.”
Petroleum Minister Tarek El Molla told Reuters that the price of 92-octane gasoline rose to 5 Egyptian pounds ($0.2767) from 3.5 pounds per liter and diesel and 80-octane, the most commonly used fuel category, increased to 3.65 pounds per liter from 2.35 pounds per liter.
The austerity measures have affected al-Sisi’s popularity. Around $8 billion was accorded to subsidy of petroleum products last year but the new fiscal year which begins on July 1 has slashed it to $6 billion. Al-Sisi stated last week that his government is determined to “ease the burdens of the average Egyptian citizen.”
The finance ministry also revealed that the 2017-18 budget has a “social package” aimed at easing the pain of the ongoing austerity measures as it claimed that more than 90% of the citizens will benefit from the package through food subsidies, tax breaks and increment of remunerations.
Egypt floated its local Egyptian pound in November as part of the economic reforms reached under the IMF deal but the currency has lost half its value since then and inflation has reached unprecedented levels.