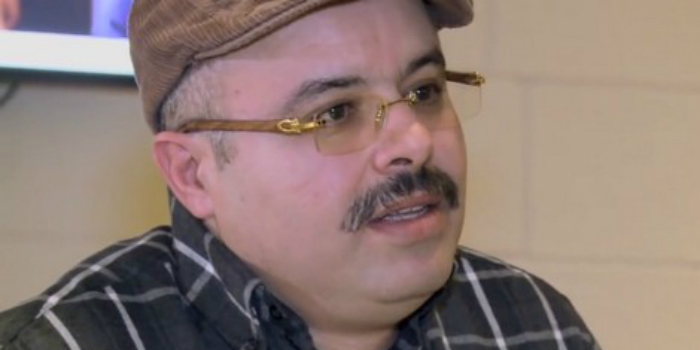 Drug dealer and bi-national Saïd Chaou will be tried in Morocco for the crimes he committed, Moroccan foreign ministry said after announcing Thursday the arrest of the trafficker by Dutch authorities and his likely deportation to Rabat.

Dutch authorities’ reluctance to nab Chaou despite international arrest warrants pressed against him for drug trafficking by Moroccan authorities angered Rabat last week to the point that it recalled the Moroccan ambassador to the Hague for consultation.

The Moroccan foreign ministry hailed Chaou’s arrest, pointing out that he would be tried in accordance with “applicable law and required guarantees”.

“After seven requests and for the first time, Moroccan demands are processed in serious and concrete manners,” the Ministry said.

Chaou has been wanted since 2010 by Morocco for forming a criminal gang, corruption and for international drug trafficking. Rabat in 2015 filed an arrest warrant against him.

Chaou is also accused of supporting the social unrest in Al Hoceima, Northern Morocco. He has recently posted online a video inflaming protest and orchestrated a meeting for the same purpose in Madrid in May. According to Moroccan authorities, the drug dealer seeks to ignite turmoil in the region to resume his lucrative cannabis trafficking activities.

Chaou is also being sued in the Netherlands for forming a criminal gang, and for arms and drug trafficking. He was reportedly arrested in 2015 in the southern Dutch town of Roosendaal during a crackdown operation on a drug network.