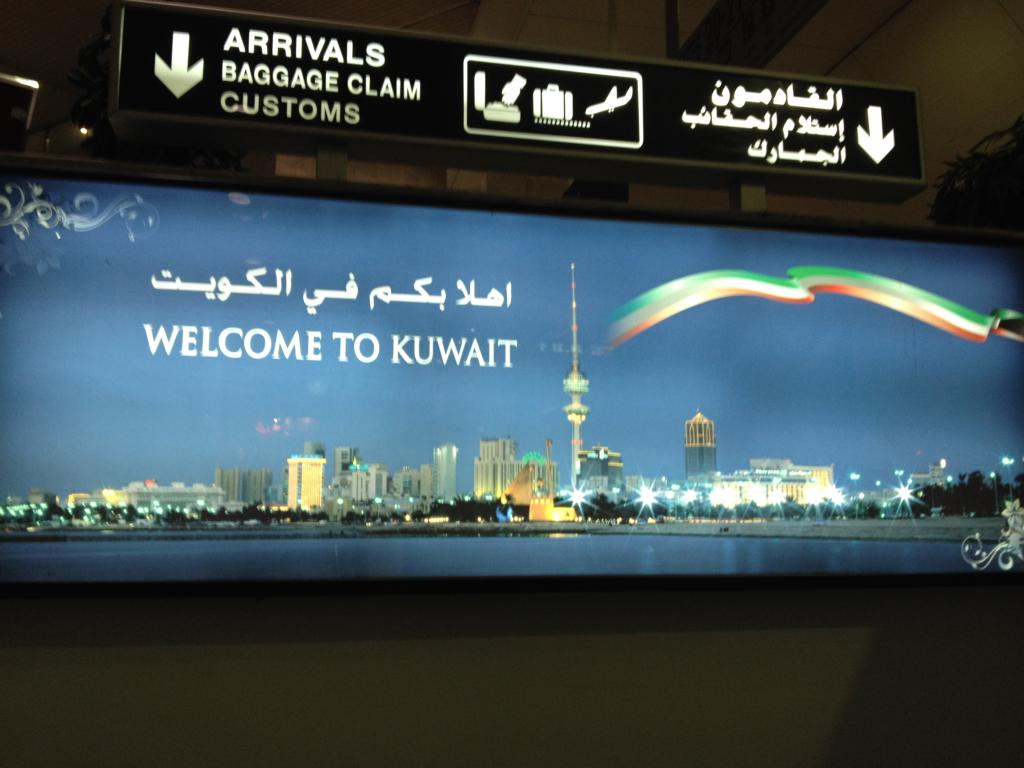 Kuwait has joined Qatar-boycotting countries as it bans individuals named on the bloc’s terror list from entering its territory.

The move, according local media Al-Rai, is meant to avoid political and diplomatic embarrassment with the other Gulf Cooperation Council members.

Some of the blacklisted were already banned from entering Kuwait, but the ban will now be extended to cover all those who are designated as terrorists by the GCC states, the daily added.

Kuwait has been mediating the crisis between Qatar and the Saudi-led bloc composed of the United Arab Emirates, Bahrain and Egypt. The bloc on June 5 severed ties with Qatar over funding of terrorism accusations.

Saudi Arabia and its clique on June 9 issued a terror list of 59 individuals and 12 entities believed to be sponsored by Qatar.  The list includes high profile Arab figures, members of the Muslim Brotherhood and some senior Qatari officials including businessmen.

Kuwaiti authorities are looking to screen entry of religious leaders whether Shia or Sunni, Al-Rai pointed out.

“The interior ministry requires the names of the religious figures who would be invited to Kuwait to give lectures or engage in activities in order to check their records and orientations and decide whether they can be granted entry visas,” the daily said.