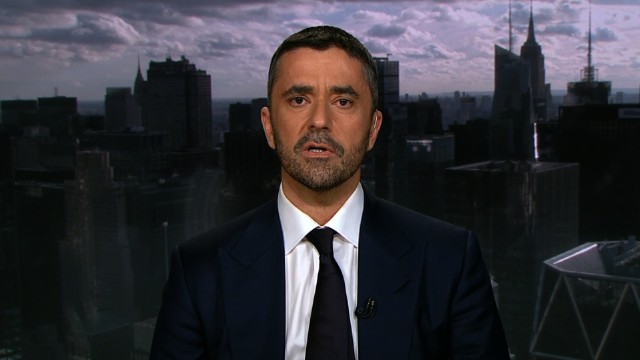 Saudi-led bloc is mulling new sanctions against already isolated Qatar with trading partners to be asked to choose between the coalition and the tiny emirate, United Arab Emirates (UAE) ambassador to Moscow told The Guardian in London Wednesday.

Omar Ghobash said the bloc can slap new sanctions on Qatar after they handed Doha, last Friday, a list of 13 conditions to be fulfilled within 10 days.

“One possibility would be to impose conditions on our own trading partners and say you want to work with us then you have got to make a commercial choice,” he said in the interview.

Saudi Arabia, UAE, Bahrain and Egypt are leading a group of countries, which cut off early June diplomatic ties with Qatar over the accusation that Qatar funds terrorism.

The bloc also enforced sea, air and land blockades against the world richest country per capita.

Doha has rejected the accusation and called unrealistic the demands, which it says, aim at depriving the monarchy of its sovereignty.

Ghobash also noted that the bloc is ready to see Qatar leaving the regional bloc; the Gulf Cooperation Council; and joining Iran, the bloc’s archenemy.

“If Qatar was not willing to accept the demands, it is a case of ‘Goodbye Qatar’ we do not need you in our tent anymore,” Ghobash said.

“We are asking Qatar to make a choice and we realize they may choose to take the route to Iran, and we are willing to accept the consequences of that.”

Shia-dominated Iran stepped into the crisis taking the side of Qatar as it scales up economic ties with its Sunni neighbor.

Prior to UAE’s comments, Saudi Arabia’s top diplomat Adel al-Jubeir Tuesday in Washington indicated the demands are non-negotiable and that Doha knows what to do before the blockades are lifted.