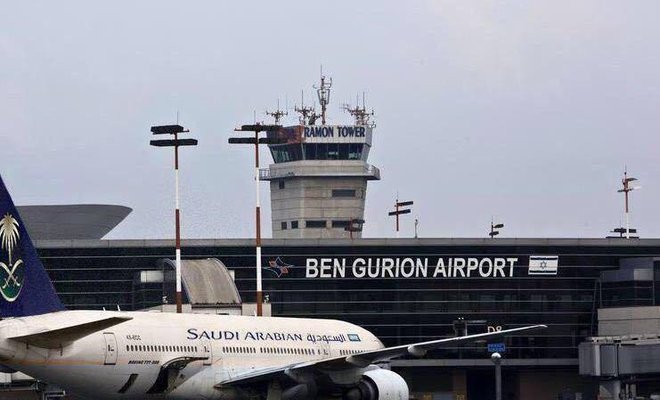 Saudi Arabia’s embassy in Turkey rejected as ‘fake’ the news reportedly advising Saudi citizens to refrain from traveling to Turkey.

The embassy said in a statement it did not issue such a warning.
“The statement was false and was not issued by the embassy,” it said.
Current diplomatic tension between Qatar and the Saudi Arabia-led bloc has strained relations between Riyadh and Ankara. The Saudi-led bloc has included in its list of demands the closure of the Turkish military base in Qatar and the end of the current Turkish military deployment in the Emirate.

The Turkish President and his leadership have slammed the demand pointing out that the move is not part of their agenda. Ankara is planning to deploy 1,000 troops in Qatar, whereas 88 soldiers are already positioned in the Emirate.

In a separate development linked to ‘fake’ news, the Saudi airline has rebuked large dissemination of a photo showing the Saudi national carrier at the Israeli airport of Ben Gurion.

The airline in a statement said the photo is ‘fabricated and false’
and seeks to spread lies, rumors and exaggerations to offend and defame the airline as a Saudi national symbol, Saudi media Arab News reports.

Saudi Arabia and Israel officially do not have any diplomatic relations and economic ties between the two countries are non-existent. Saudi Arabia is banning Israeli airplanes from its airspace.