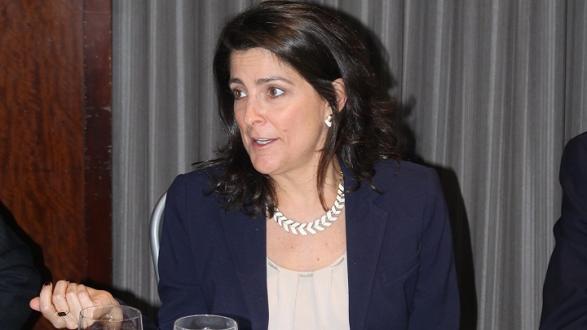 US ambassador to Qatar Tuesday announced she was leaving her post this month and quitting the State Department, as the crisis between US Gulf allies lingers on and as Washington is sending mixed signals on the crisis.

Ambassador Dana Shell Smith, who was appointed in 2014 by former US President Barack Obama, made the announcement via twitter without further indication on her plans out of the State Department.

“This month, I end my 3 years as US Ambassador to Qatar. It has been the greatest honor of my life and I’ll miss this great country,” she wrote.

A State Department source pointed out that her tenure is coming to an end and that she will depart Qatar later this month as part of the normal rotation of career diplomats throughout the world, The New Arab reports.

“Her decision to leave the foreign service was made earlier this year. We wish her the best as she moves on from the Department of State,” the source added.

Smith’s announcement takes place in the backdrop of mixed signals sent by Washington on the crisis.

President Trump and other parts of the American administration apparatus have antagonistic point of views on the rift. The US President circumvented the State Department’s neutral position and call for dialogue, to side with the Saudi Arabia-led clique.

The Pentagon, in the wake of Trump’s series of tweets lambasting Qatar for funding terrorism, praised the tiny Emirate for its cooperation in the fight against terrorism.

“Increasingly difficult to wake up overseas to news from home, knowing I will spend today explaining our democracy and institutions,” she twitted recently.