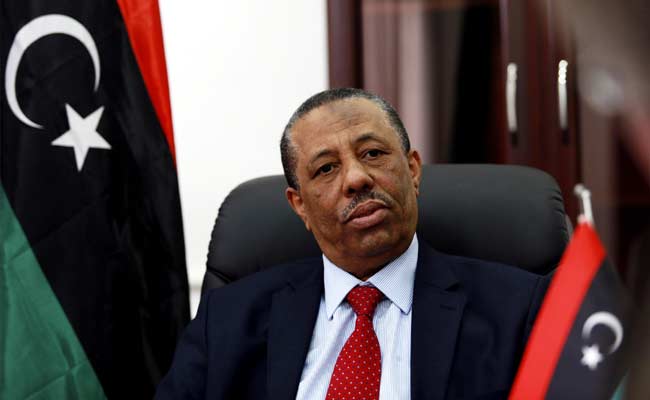 Prime Minister Abdullah al-Thinni of the Tobruk-based government has issued “strict instructions” for the security forces to arrest and detain cabinet members of the UN-backed Government of National Accord (GNA) who set foot on the territory under their control.

The instructions also affect “individuals who cooperate with them.”

Al-Thinni took the decision following news that the GNA is planning to expand its authority over areas controlled by other political factions that have been reluctant to recognize its legitimacy. He demanded that immediate measures be taken at all land, sea and air portals.

It is unclear if the information is also linked to the appointment of General Mohamed Al-Madani Al-Fakhri as head of Military Investment and Public Works Authority of the Libyan National Army under the command of Field Marshall Khalifa Haftar. The newly created post to be occupied by Al-Fakhri will make him in charge of the development of armed forces’ projects such as new bases. Al-Fakhri used to serve as interior minister before a row with Al-Thinni sparked his sacking.

The Tobruk-based government considers the GNA as being an unconstitutional and illegitimate body. The UN-backed GNA has been based outside Libya before moving into Tripoli but its influence has been limited on the ground.

The visiting minister said Germany’s “goal is to work with the Libyans against this cycle of instability that is born out of a lack of solid infrastructure.” Serraj said that Gabriel’s visit reflects Germany’s great concern in resolving the Libyan crisis and achieve stability throughout the country.

The German official announced that his country will provide an additional $3.9 million to help Libya improve living conditions of refugees in the North African country. The pledge comes in response to a call from the UN refugee agency, UNHCR.