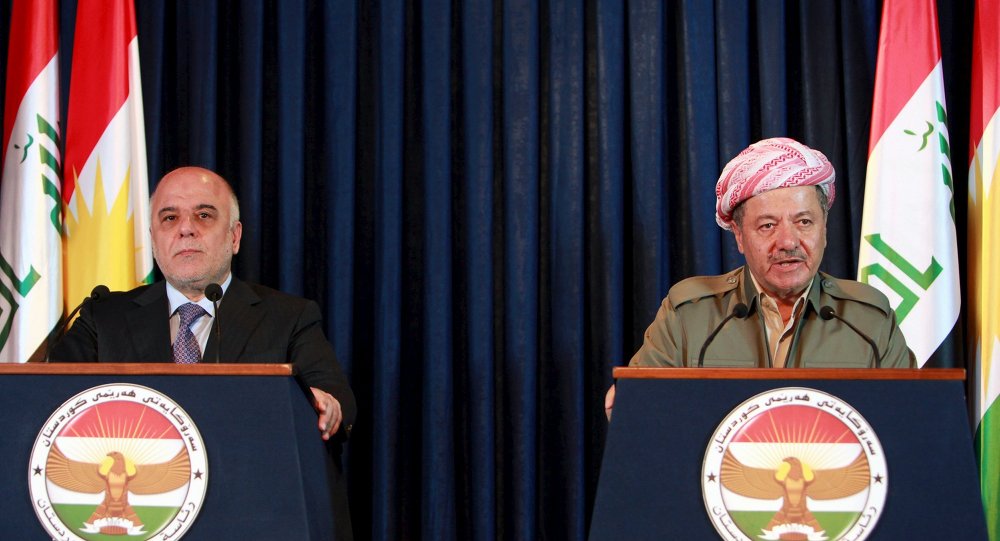 Following the announcement by Masoud Barzani, President of the semi-autonomous Kurdistan region in Iraq, of plans to hold a referendum on September 25 to decide on their independence, neighboring Turkey released a statement this Friday warning that going ahead as stated will “constitute a grave mistake.”

The statement released by the Turkish foreign ministry stressed that the announcement made earlier this week will jeopardize Iraq’s stability. Ankara is also worried about the advances by a Syrian Kurdish militia in northern Syria, fearing that could embolden the outlawed Kurdistan Workers Party (PKK) in Turkey.

Analysts observed that Turkey’s reaction is in relation to its own concerns due to fears of a domino effect. Ankara has been battling with the Kurdistan Workers’ Party (PKK) for decades due to calls for independence. The southeastern part of the country is dominated by Kurds who have been claiming that they are sidelined by Ankara. The idea of Iraqi Kurdish independence has been historically opposed by Iraq, Turkey, Iran and Syria, as they all fear separatism spreading to their own Kurdish populations.

Baghdad has not reacted to its autonomous regional government’s plans for a referendum even though it is not expected to welcome it. The Federal government has often been at odds with the government in Erbil over oil revenue, budget allocations and development projects.

Ankara underlined that Iraq’s territorial integrity is a “precondition” for the country’s lasting stability and urged the Kurds to work towards the country’s political unity.