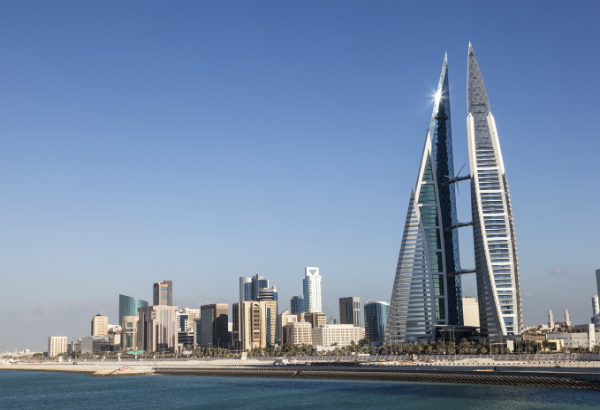 The Bahraini information ministry Thursday announced the Government will take legal action against any media outlet that will express sympathy towards Qatar, a day after United Arab Emirates (UAE) announced three to fifteen-years in jail for authors of reports contrary to state’s official position.

“In line with the political decisions of Bahrain, the Gulf, Arab and other countries and the actions they took towards the state of Qatar, the Ministry of Information Affairs alerts all media to the need to abide by the kingdom’s stated position and not to publish anything that prejudices its high interests,” the Bahraini ministry said in a statement.

“The ministry warns against publishing or circulating any objection to the decisions of the Kingdom or the countries that support it in this regard, or any content that is detrimental to the status of the country or that endorses or validates Qatar’s policy or justification.”

The decision also applies to social media, twitter or any form of communication.

Bahrain’s announcement comes a day after UAE warned that any internal position, which counters the State’s official stance is punishable and could face sentences between three to fifteen years in jail. The offender may also face a $136,125-fine.

Nabeel Rajab, one of the country’s most high-profile activists, is currently on trial for a series of tweets criticizing the Saudi-led Arab military campaign in Yemen, Emirati online media arabianbusiness.com reports.