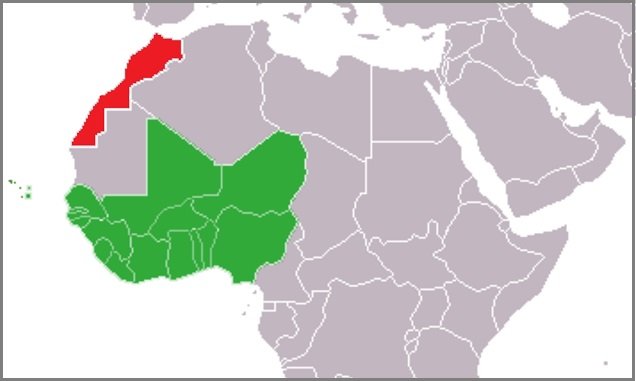 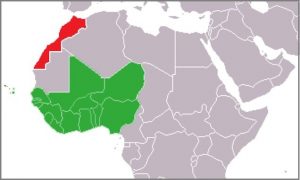 Heads of State of the Economic Community of West African States have in principle approved the membership application of Morocco, 2nd African investors in the continent.

The decision was made by the summiteers in Liberia.

King Mohammed VI of Morocco was expected to take part in the 51st ECOWAS summit, but canceled his trip to Monrovia due to the controversy surrounding the presence of Israeli Prime Minister Benjamin Netanyahu in the event.

Several countries reduced to the minimum level their participating delegations in a sign of disagreement with Liberia over inviting the Israeli official.

Morocco had submitted its application to join the West African regional bloc after its return to the African Union in January.

The group weighs $630 billion, representing the world’s 21st GDP and by integrating Morocco, the 15-member bloc would become the 16th largest world economy with an additional $115 billion and a GDP approaching $745 billion, ahead of Turkey and right after Indonesia.

With its strategic geographic and economic position, Morocco would be a vital platform for ECOWAS countries to secure European, American and Arab markets.

According to experts, the regional group has exceeded the expectations of its founding fathers. Today, the organization is recognized globally as a successful regional body. ECOWAS can be seen now as a model of integration and regional co-existence.

The vision of ECOWAS is the creation of a borderless region where the population has access to its abundant resources and is able to exploit them through the creation of opportunities under a sustainable environment.

In this bloc, the population enjoys free movement, have access to efficient education and health systems and engage in economic and commercial activities while living in dignity in an atmosphere of peace and security.