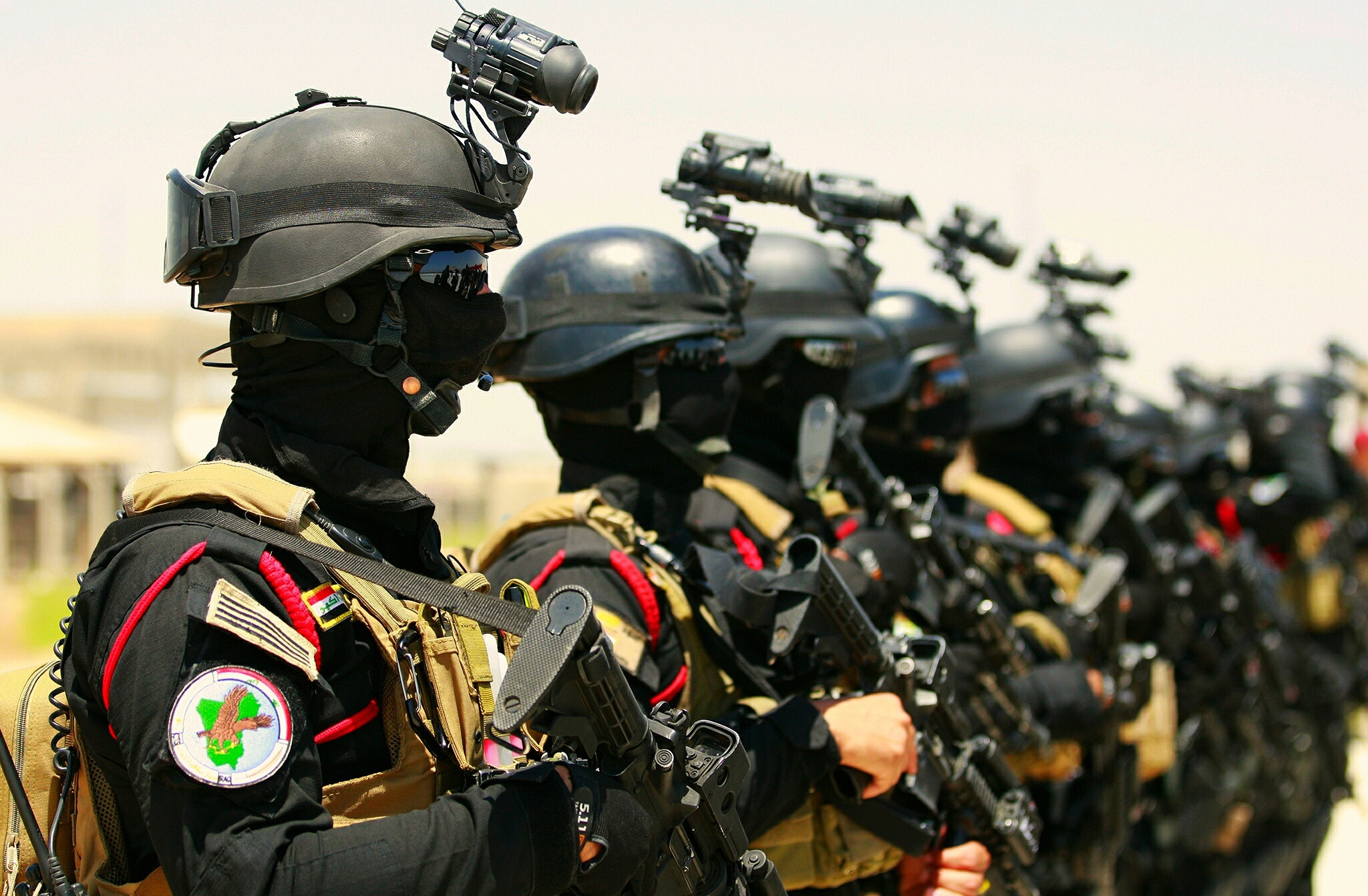 Iraqi Special Forces have killed at least 21 ISIS militants in a snap operation in the al-Shefa district. Captain Abdul-Wadoud al-Anbari did not state if government forces had suffered any casualties as he detailed that among the terrorist casualties were five snipers. The battle for Mosul is tightening on up on ISIS as only the districts of al-Shefa, al-Shiha and Zanjili remain under its control.
ISIS has been preparing for the assault on Mosul since the beginning of the US-led air campaign on the Islamic State. The battle is expected to be very difficult because the small alleyways cannot accommodate vehicles and assault will be done on foot. There are fears that it could provoke heavy civilian casualties because more than 200,000 civilians are estimated to be besieged by ISIS to serve as human shield.
Dead bodies have been found in the streets of Zanjili but information surrounding their death is unclear. Dave Eubank from the Free Burma Rangers relief association said that “ISIS has been shooting people escaping” the neighborhood over the past two days as he claimed that he has seen more than 50 bodies. Some of those trying to escape have reportedly been injured in a coalition air strikes targeting IS fighters.
Lama Fakih, deputy Middle East director at Human Rights Watch raised “serious concerns about extrajudicial killings by government forces” after bodies of bound and blindfolded men are found around Mosul and in the Tigris River. He questioned the government’s commitment to investigate these killings and respecting the rights of detainees.
UNICEF also echoed similar concerns regarding the safety of children as it called on warring parties to “protect the children and keep them out of harm’s way at all times, in line with their obligations under humanitarian law.”