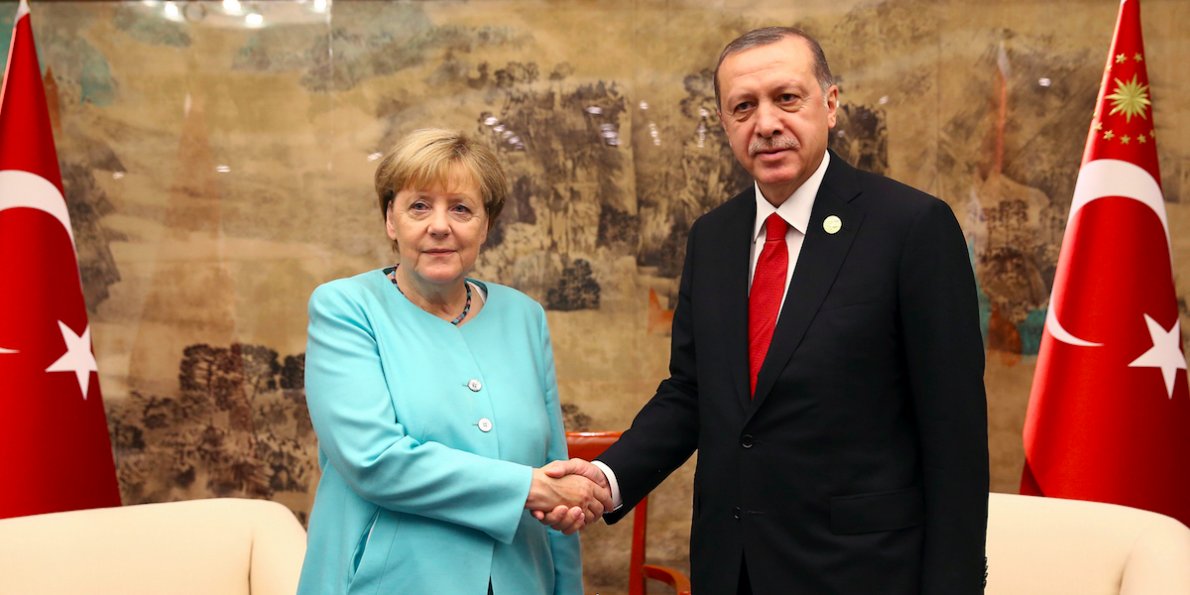 In build-up to a visit to Ankara, German Foreign Minister Sunday told a local media that Berlin is willing to defuse tension with Turkey and also promises to curb activities of the PKK in Germany.

“The PKK is also an outlawed organization in our country because it is deeply involved in arms and drug trafficking” he said.

“It is, therefore, also in our interest to dry up its financial flows and leave no room for their activities on German soil. That’s a point rightly addressed by Turkey,” he added.

Germany like the entire EU and the US has shortlisted the Kurdistan Workers’ Party (PKK) as a terror group. The PKK is outlawed by Ankara, which is opposed to the separatist ideology of the group.

Tensions have clouded relations between Berlin and Ankara leading to opposing stands on international issues.

Ankara last month denied access to Incirlik Air Base in the south of Turkey to German lawmakers who wanted to visit German soldiers positioned at the Air Base used by the NATO.

German Chancellor following the rejection of the bid told media that Berlin could relocate the soldiers elsewhere if Ankara persists to oppose the visit to the soldiers.

Gabriel noted that it is normal for Germany to visit the German soldiers arguing that the German army is a parliamentary army.

“Therefore, German lawmakers should be able to visit German soldiers in the countries where they are stationed, and not only for once but any time,” he added.