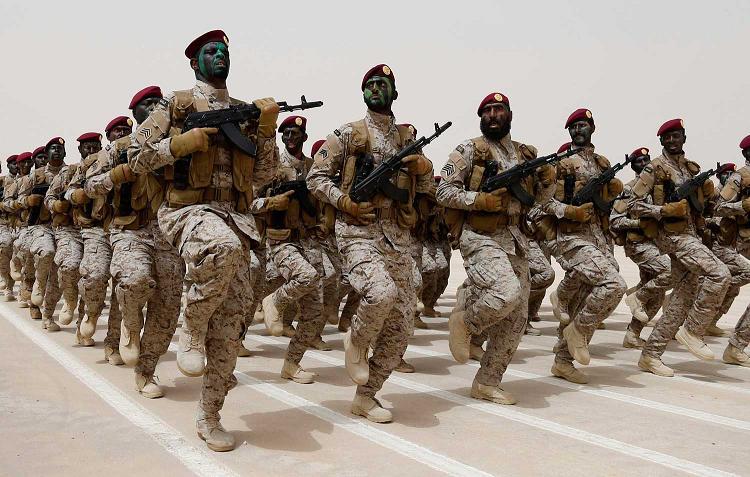 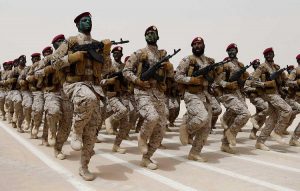 Two Saudi policemen were injured Monday in the eastern Awamiya town, in a bomb blast as security forces try to fend off Shia militants.

The Monday incident followed the death of a soldier nearly two weeks ago after an army patrol was hit by a rocket-propelled grenade fired by gunmen in the same town. Five other soldiers were wounded in the attack.

Few days earlier, a Saudi child and a Pakistani worker were killed in an attack attributed to Shia militia.

Shia militants have been resisting construction projects in the town. Saudi authorities point out that they are razing the old town used by terrorists and gunmen as hideout for illegal activities including drug and arm dealing.

Tensions flared up following the execution of Shia cleric Nimr al-Nimr a year ago.