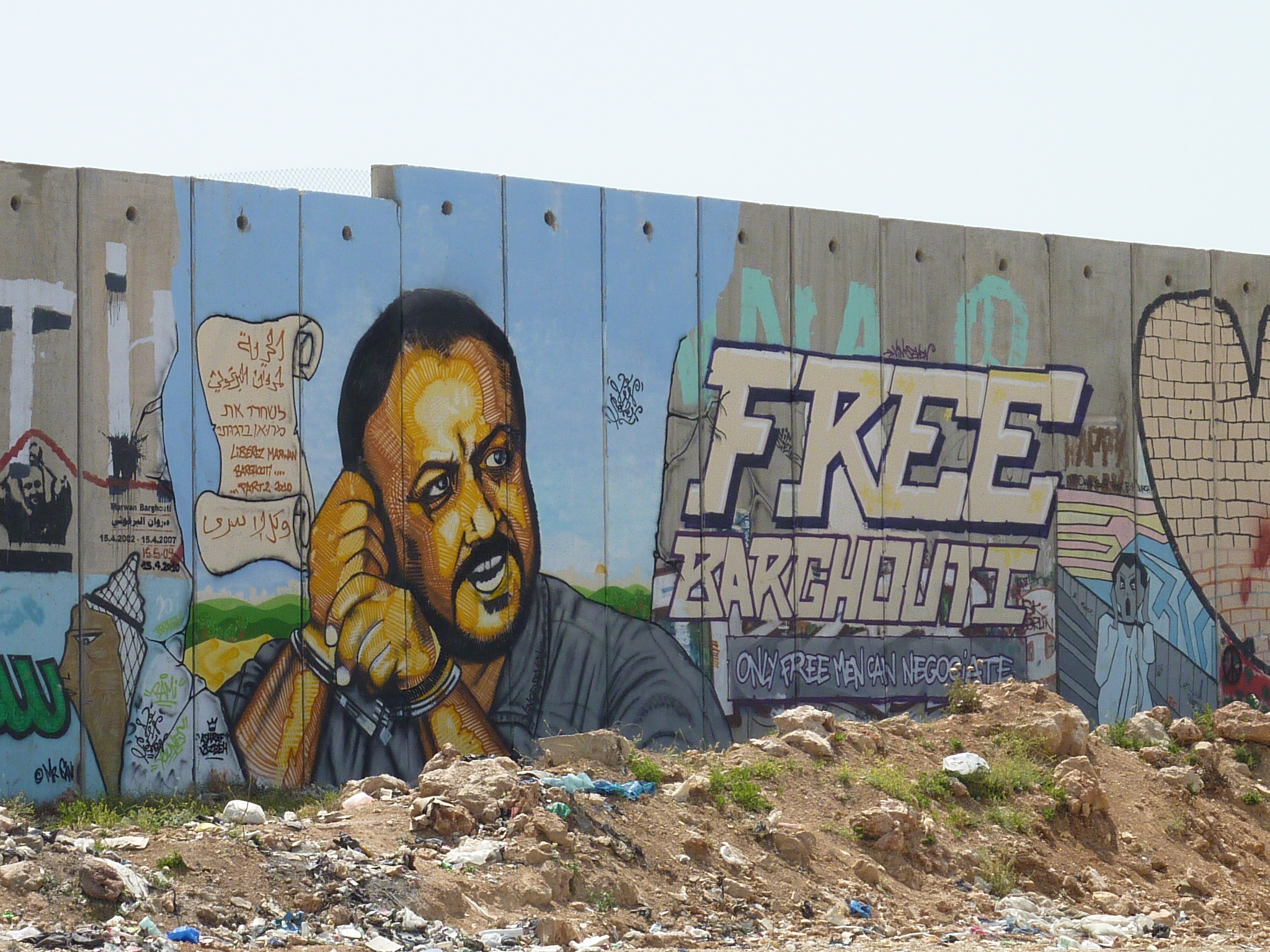 Some Palestinian prisoners already on hunger strikes in Israeli jails have announced that they will be observing the holy month of Ramadan despite deteriorating health conditions.
Around 1,000 Palestinian prisoners in Israeli jail have been on hunger strikes since mid-April.
The prisoners have only been drinking a mixture of salt and water since 17 April, the Middle East Monitor reports. For the holy month, they will not consume any water from dawn to dusk, the online portal reports, quoting Nasser Abu Srour, one of the hunger strike leaders in Hadarim prison.
Wednesday, 60 of the hunger striking prisoners including movement leader Marwan Barghouthi, a Palestinian lawmaker from the West Bank charged by an Israeli court for murder, were sent hospital because of their deteriorating health condition.
Srour told the online media that some prisoners complained about “inhuman treatment from the hospital and doctors.”
Srour added that his fellows are determined “to continue the strike until their demands are achieved, or until martyrdom.”
The Palestinian prisoners are protesting medical negligence, administrative detention and limited family visits.
Israel has attempted to force-feed the prisoners but the move has been slammed by human rights groups.