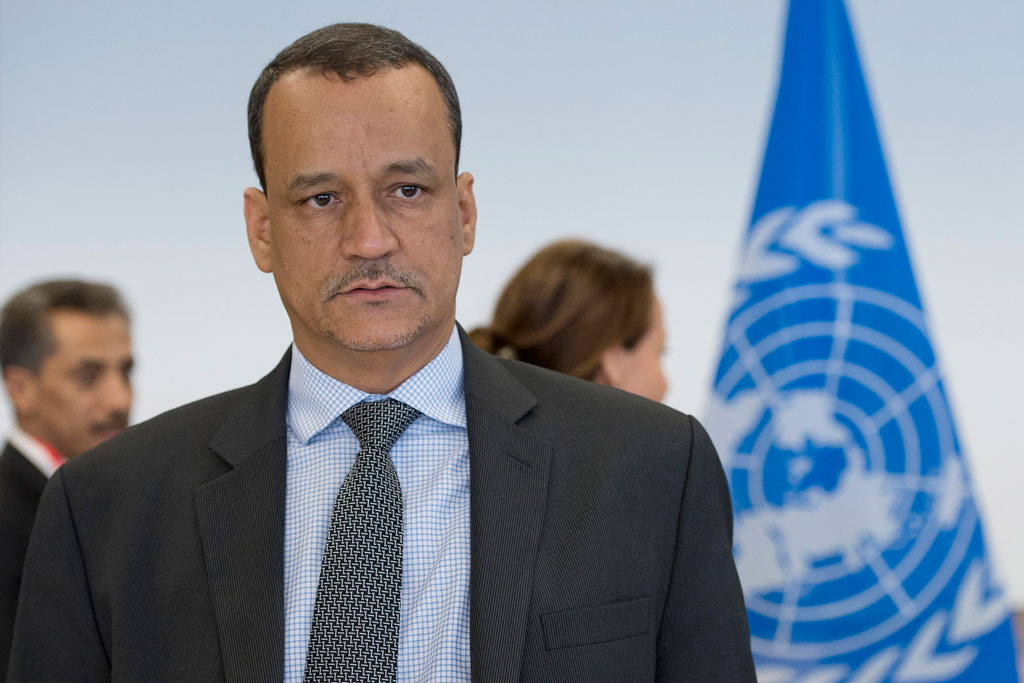 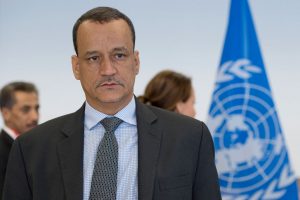 The United Nations denounced the attack on its envoy for war-torn Yemen whose convoy came under attack early this week in capital Sana’a while traveling from the airport to the UN compound.

Ismail Ould Cheikh Ahmed’s convoy was fired at Monday while heading to the UN compound in the Yemeni capital after his plane touched down.

“The Special Envoy expressed his deep concern regarding the grave attack on his convoy while travelling from the airport to the UN compound on 22 May,” the UN said in a statement.

“It is the responsibility of the local authorities to ensure the safety of all UN personnel in the country,” the statement said, urging them to investigate the incident, hold those responsible to account, and prevent any such incidents in the future”.

The UN envoy was in the Yemini capital for a three-day visit “to prevent military action at the strategic port of Hodeidah, the entry point for 70 percent of Yemen’s food supplies as well as humanitarian aid. He was also planning meeting with feuding factions.

Iran-backed Houthi rebels denied any involvement in the incident but added that gunshots were fired into the air by security forces assigned to guard the envoy’s mission to disperse demonstrators trying to block his path.

Yemen, the poorest Middle East country has been engulfed in more than a 2-year war in which Saudi-Arabia-led coalition has been trying since 2015 to restore Abd-Rabbu Mansour Hadi as the legitimate President.

Hadi was forced to flee from capital Sana’a to establish his headquarters in the country’s second city Aden.

The port of Hodeidah became strategic point for fighting forces. The Saudi Arabia-led coalition has accused the Houthi rebels of using the port to smuggle weapons and ammunition.