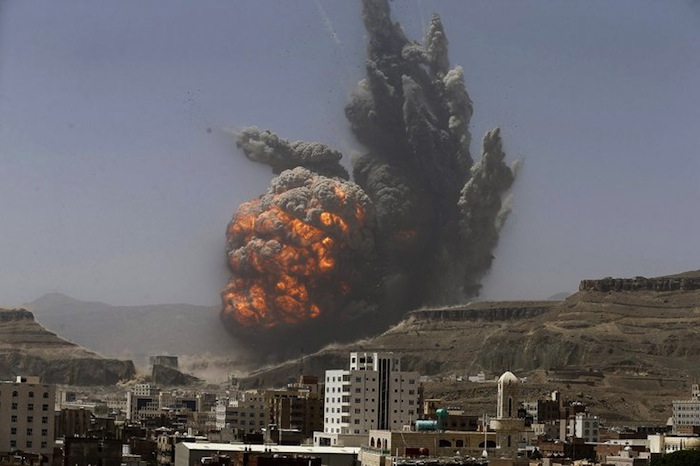 The US military carried out its second known raid in Yemen on Tuesday at a place believed to be a hideout for militants of Al-Qaeda in the Peninsula (AQAP).

The raid in al-Sirim, Maib province, was carried out with the support of the Yemeni government according to the US Central Command and “a combination of small arms fire and precision airstrikes” were used. Seven suspected terrorist militants were reportedly killed.

AQAP is considered one of the most active Yemeni cells. It has been trying to increase the territory under its control since the crisis in Yemen began. Washington is determined to continue combatting the group after retreating from the area and the Central Command is convinced that such raids provide an “insight into AQAP’s disposition, capabilities and intentions, which will allow us to continue to pursue, disrupt, and degrade AQAP.”

Al-Qaeda has not yet commented on the attack, which targeted its compound but the locals have confirmed that they have heard explosions, helicopters and gunfire. The raid highlights that terrorism is still a challenge in Yemen and that hostilities between the Hadi-led government and the Houthi-Movement are going on.

Al-Qaeda’s influence in the region has been overpowered by the Islamic State group and the killing of Osama bin Laden also dealt a major blow to the terrorist network. However, it continues to be instrumental in the region.