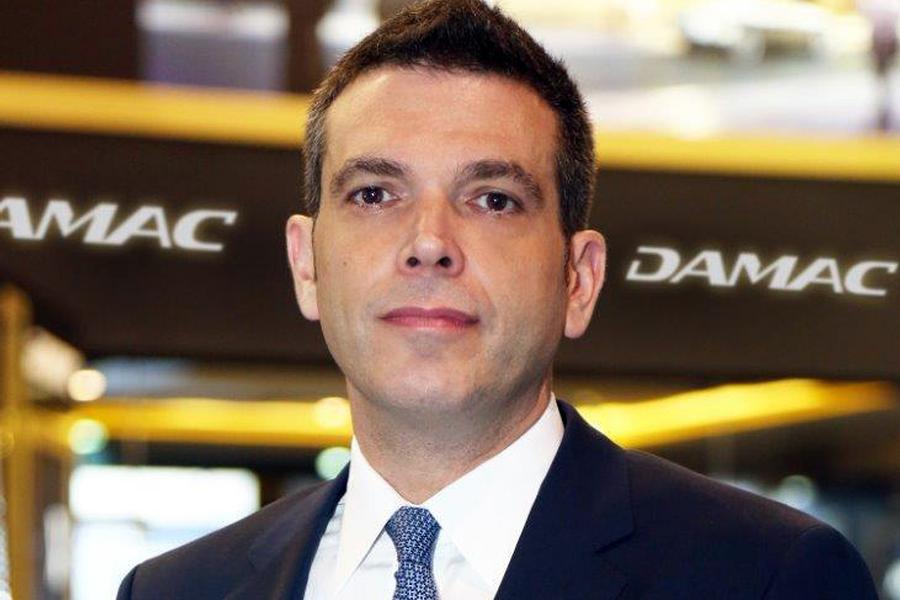 Dubai’s second top developer announced Thursday that its Managing Director Ziad El Chaar resigned from his position in order to take up other personal opportunities.
The company, which boasted a net revenue of $1.947 billion last year, made the announcement in a statement.
“We regretfully announce the departure of El Chaar but wish to thank him wholeheartedly for the outstanding efforts during his time with Damac and the many achievements he spearheaded during this period,” said the company chairman Hussain Sajwani in the statement.
“Damac confirms that Ziad El Chaar has left the company. After a 12-year tenure, during which he spearheaded many initiatives that directly contributed to the company’s success, both regionally and internationally, El Chaar has decided to explore new career opportunities. We wish him success in all his future endeavors,” the company confirms to online media Arabian Business.
El Chaar joined the company in 2005 as president of international sales and was promoted as Managing Director in 2011.
The company did not say why he has resigned or who will replace him but Ossama Wassim Abbas, general manager – operations will assume responsibilities of general manager and Sales.
During his tenure, El Chaar helped increase the company’s growth as he oversaw Damac’s growth with projects such as Damac Hills and Damac Towers by Paramount Hotels & Resorts, as well as Akoya Oxygen and Aykon City.
He however ignited controversy in 2015 after accusing some of the real estate sector’s biggest brokerages of “professional malpractices” by publishing Dubai market reports forecasting excess supply, reports say.
The company has displayed in the first quarter of 2017 downwards figures; net profit fell 16.20 percent to $239.78 million from $285.9m) a year earlier, but revenue rose 20 percent.