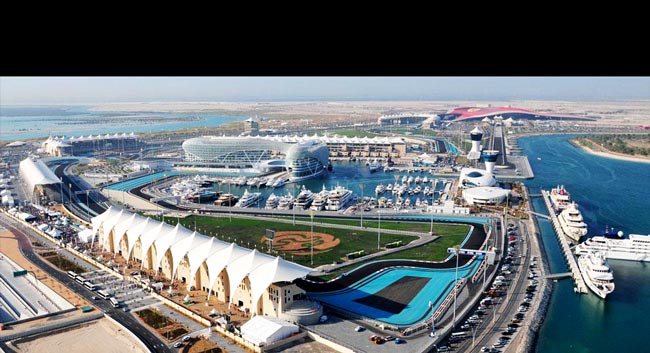 The increase in the sector has also caused increase of total FDI, which hit the $25.86 billion thresh-hold.

The lucrative construction sector has therefore increased its contribution to gross domestic product (GDP) by 3.3 per cent. The sector has recorded an 8.1 per cent growth, with total figure of $72.48 billion, online media arabianbusiness.com reports citing Statistics Centre – Abu Dhabi (SCAD).

The Emirati government has embarked on luring construction projects with the aim of attracting more foreign investment. Projects in housing, entertainment have mushroomed across the country but mainly on Yas, Reem and Saadiyat Islands.

Foreign corporates have been pumping money into hotel, housing and entertainment projects on the Islands, the SCAD notes.

Yas Island has been presented with $3.27bn master plan. The Island will also see another development plan with projects in many sectors including hospitality and mid-market residential. The plan represented by Aldar Properties, will cost $518 million.