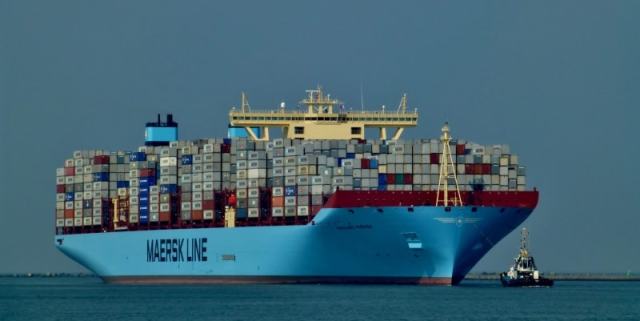 Ten people working at Dubai’s Jebel Ali Port have been injured after a container vessel knocked the wall of the harbor, causing a crane collapse.

The incident occurred Thursday during lunch period but was not reported, port operator DP World noted in a statement.

The container vessel collided with the harbor wall while berthing, striking the leg of a quay crane and causing it to fall, the company said.

The chock also caused the dislocation of another crane from its rail track.

Nine people sustained minor injuries and another victim had a leg and arm fractured.

DP World, which controls all ports of the Emirati state, pointed that it launched an investigation to uncover causes of the incidence.

“Our first priority is the safety and wellbeing of our employees and all visitors to the port. DP World’s terminal safety teams responded immediately to the incident and head office global safety teams joined them on site within five minutes.

“Working with external emergency response teams, the area was evacuated and an exclusion zone created.  Safety drones were also deployed to survey the area, locate anyone in need of medical assistance and to ensure the safety of the responding crews,” it said.

“All necessary measures were taken to minimize disruption of service to customers during the emergency response activation and in the subsequent investigation phase.”