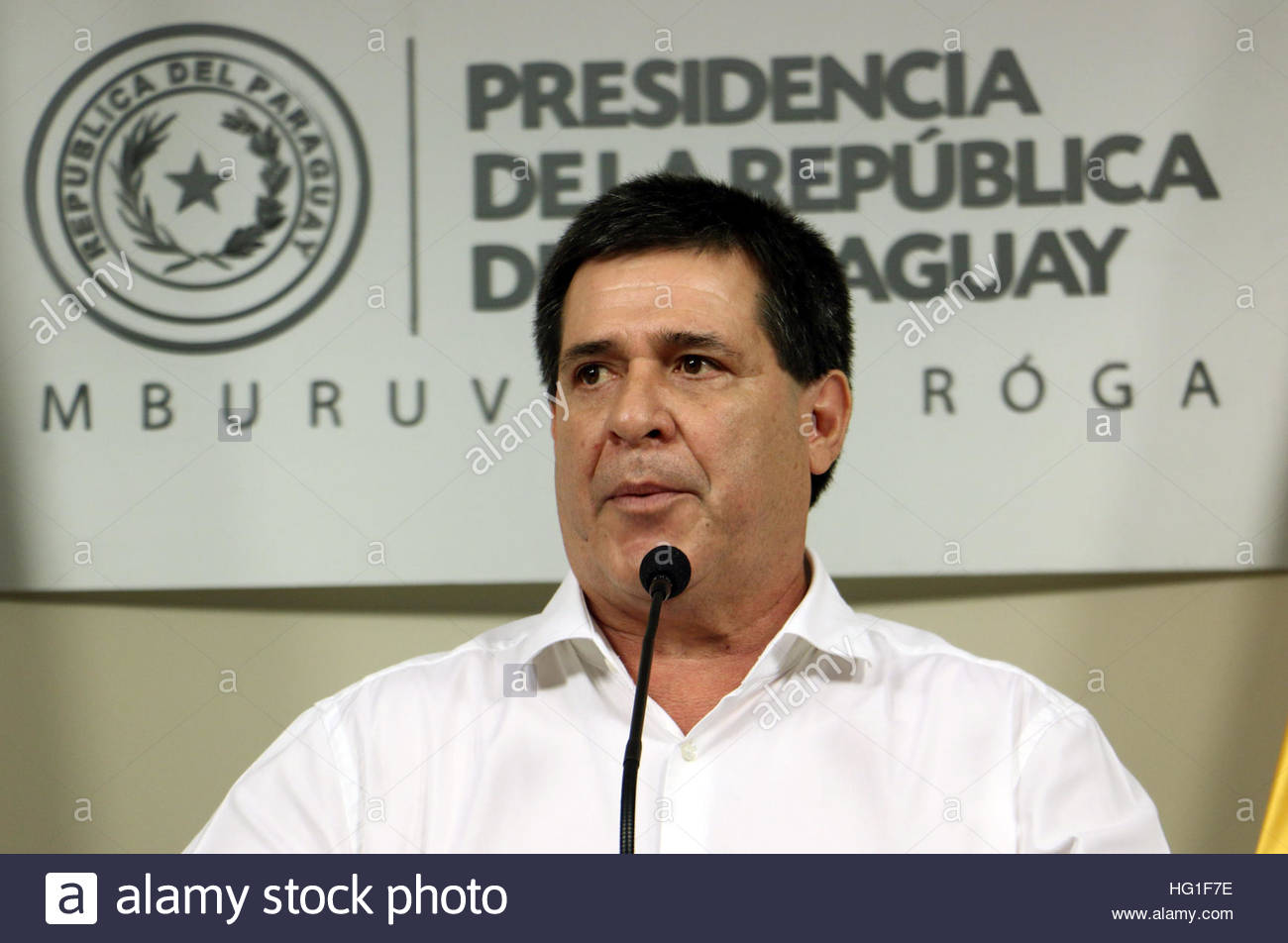 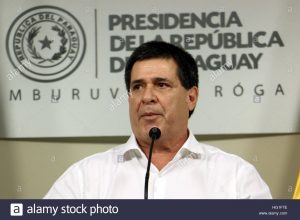 Paraguay is eager to hike trade and investment volume with United Arab Emirate (UAE), country’s president has announced revealing plans to open a first commercial representative office in the Gulf country.
President Horacio Cartes made the announcement during a recent meeting  in Asuncion with a delegation from the Dubai Chamber of  Commerce and Industry, Emirati media Arabian Business reports.
President Cartes hopes through this move to see investment and trade between the Latin American country and UAE boosted, the media notes.
The Latin American country boats a stable economy, natural resources and represents a
gateway to markets in the region.
The meeting which took place in the framework of the Global Business Forum on Latin America
roadshow, organized by the Dubai Chamber of Commerce and Industry, enabled Emirati
companies to get a glimpse of business opportunities and environment of the Latin American
country.
Trade between the two countries is largely dominated by oil. Dubai’s non-oil trade with
Paraguay surged to AED102.8 million in 2016, almost doubling since 2010, Arabian Business
reports.
President and CEO of Dubai Chamber Hamad Buamim noted that Paraguay is “a lucrative market
full of investment opportunities,” and hailed the country’s agriculture produce as one of
the world’s best qualities.
The two countries can scale up trade in the area of agriculture, Buamin noted, adding that
UAE currently imports more than 85 percent of its food needs.