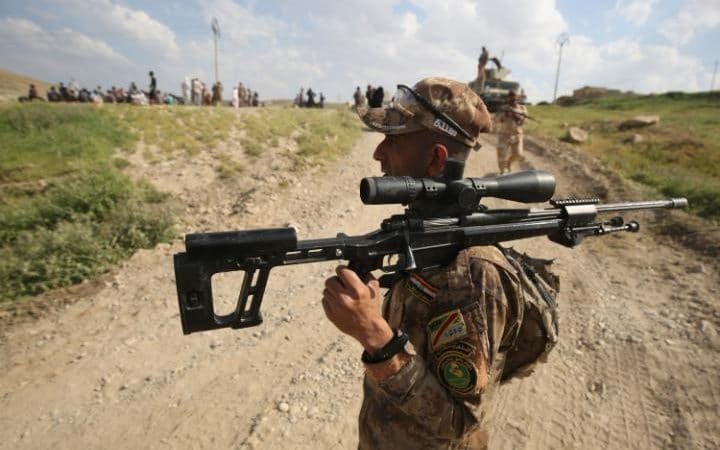 Iraqi forces supported by the US-led international coalition have moved to the final assault on Mosul as the forces try to retake the town from terrorists still staging resistance.

The operation, which started in October last year, is edging towards its end. Iraqi military officials argue that the militants have been tangled in the Northern Iraqi town.

“The remaining Daesh [ISIS] terrorists in Mosul are now under heavy siege by the Iraqi forces in the northwestern corner of the city,” an army official who did not want to be named said.

“Our forces are making a steady advance in the first hours of the offensive and Daesh fighters are breaking and retreating,” another army official known as Brigadier General Yahya Rasool added.

The army has opened a new front in the north with the aim of forcing the militant group to split its defense and make it easy for forces to head on from the South, reports say.

The army was able to liberate the South within two months but is still stumbling on resistance from other parts. Around 1,000 Daech fighters are reportedly still protecting the old town used by the militants as their stronghold in Iraq.

At the beginning of the operation, the Iraqi Prime Minister Haider al-Abadi indicated that it would be over by December.

Over 700 government forces have been killed so far and close to 5,000 others have been injured.

The US and its allies have been providing aerial support to the Iraqi forces backed by Shia paramilitary Popular Mobilization Units (PMU).