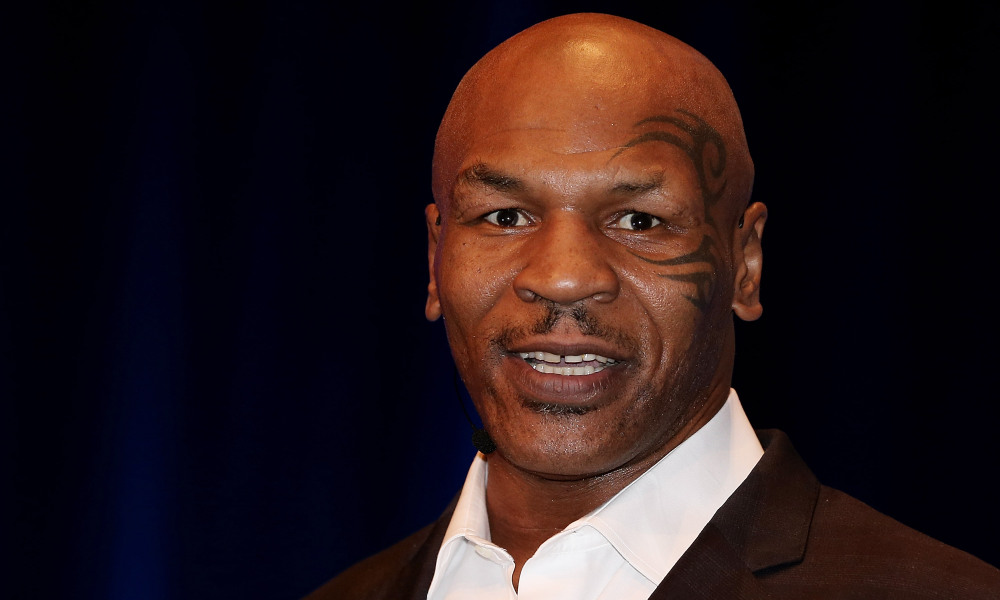 World former boxing heavy weight champion Mike Tyson Thursday announced in Dubai he would open fitness branches around the word including in Dubai and Bahrain.

The centers will bear his own name and will be structured under the premier, full-service, standard and express categories and include a boxing ring area, MX4 training bays and group training and fitness classrooms, gulfbusiness.com reports.

The 50-year old man indicated at a news conference in Dubai that he would himself choose the coaches who would receive certified training.

Other centers will be opened in other parts of the world including Australia, New Zealand, Cyprus, Greece, India, Pakistan, Morocco, France, China, Switzerland and South America.

The head office of the business will be located in Las Vegas, in the US.